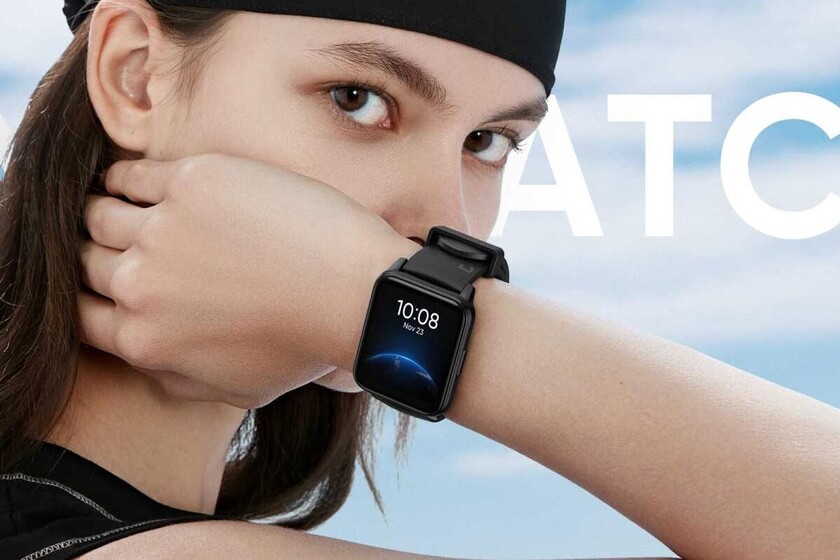 About a year later, the Realme Watch already has a successor. The new Realme Watch 2 rescues the idea of smartwatch with rectangular screen, with a design very similar to its predecessor but some better techniques.

Up to 12 days of autonomy and sports for a while

The new Realme Watch 2 is basically the original Realme Watch with a few tweaks. The smartwatch maintains the same design philosophy with rectangular display with rounded edges, which continues to maintain considerable margins. The screen itself repeats specifications: LCD, 1.4 inches diagonal and with 320 x 320 resolution.

With this Realme Watch 2 you can measure your sleep, continuously monitor your pulse and analyze the blood oxygen concentration, as well as the smart functions that we are used to finding in a smartwach these days: control of mobile music, find the phone, notifications, stopwatch, weather information and more.

The novelty in the Realme Watch 2 is in the battery, which reaches 315 mAh capacity and should provide a typical duration of 12 days, while it was up to 9 days in the previous model. It has a magnetic charger.

With IP68 resistance, the Realme Watch 2 is waterproof and can record up to 90 sports activities including golf, boxing or yoga, as well as monitoring your sleep. According to Realme, there are over a hundred watchfaces available to customize your look.

Versions and prices of the Realme Watch 2 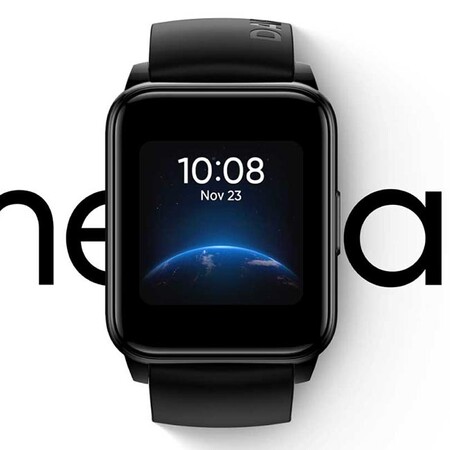 The Realme Watch 2 is official in Malaysia, where it has an official price of 229 Malaysian ringits, which are 46 euros to change current. At the moment it is unknown if the Realme Watch 2 will sell in other regions or not.