Two years after Zuckerberg said "the future is private" and promised encryption, Messenger and Instagram go on and on without it 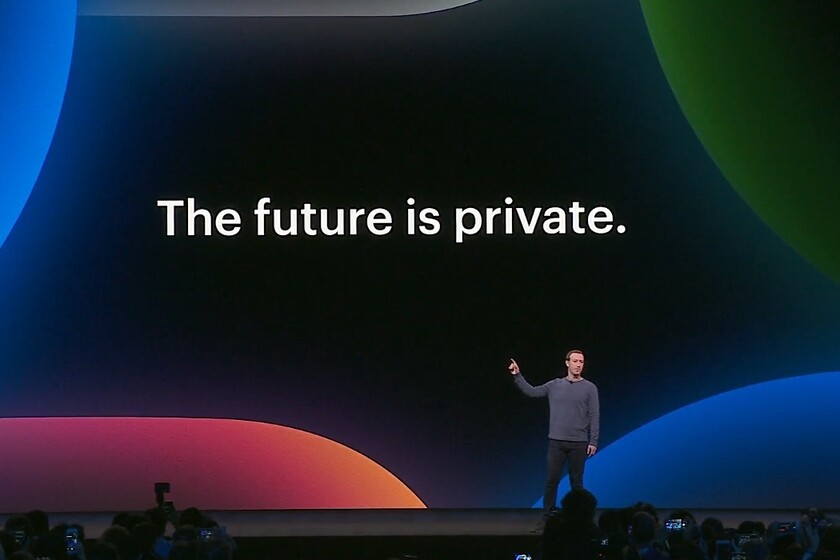 "The future is privateThis was the most important phrase of those intoned by Mark Zuckerberg in Facebook F8 2019, the event of developers of the social network that took place just now two years ago.

On that occasion, the company announced the new design, but the most relevant thing was that after years of accusations about attacks on authority, and after Zuckerberg had defended that "the era of privacy had ended", the company claimed to want to focus on making conversations more private.

"I know that many people are not very sure that we are serious about this," said the CEO after recounting the company's strategic change, knowing how little credibility he had in this regard. Regarding specific privacy measures, there was talk of encryption on all platforms (which would also now be interoperable). But encryption is still not a reality in all Facebook apps, and as the company acknowledges, it is not going to be anytime soon. 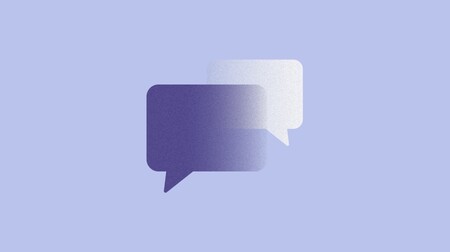 WhatsApp debuted end-to-end encryption just 5 years ago, in April 2016. And by default, it is the only Facebook platform that has it. In Messenger it is also possible to encrypt the conversations from that year, however it is a function that the user has to activate as "Secret conversations". It's quite hidden, like Telegram's secret chats, which are also the only end-to-end private chats on the WhatsApp competitor.

From Facebook they assure that they are working on it, but do not venture that the important changes will arrive this year:

"We are working hard to incorporate end-to-end encryption by default in all of our messaging services. This will protect people's private messages and mean that only the sender and recipient, not even us, will be able to access their messages.

As we see, Facebook talks about 2022 as the closest time to have full encryption on Messenger and Instagram, similar to WhatsApp, and say "at the earliest." In other words, it could be delayed even further. In the end, what remains is a very private future but a present that, two years after Zuckerberg's promises, is still past.