Two years after leaving Instagram, this is what I learned when I got back, and it is nothing good about me or social media 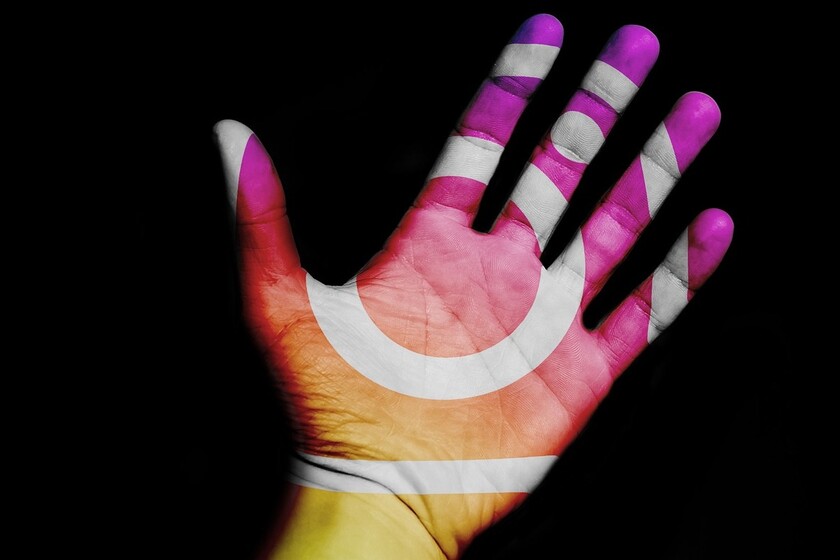 In 2019 I decided to leave Instagram, without deleting my account. Many people have done it for various reasons. Some people claim that they do not want to expose their lives so much, and thus lose what little privacy they have left. Others attribute it to anxiety that can come to produce comparing your life with the wonders that others share, always forcing you to be at that height, and demonstrate it.

In my case it was, above all, by questions of time and concentration. After the arrival of Stories or Stories to Instagram, the rate of publication grew a lot in the social network, and among my contacts it went from being a place where I occasionally share a photo, to being a place where the day was practically broadcast minute by minute a day. As if it were Twitter in 2008, but in a graphic and ephemeral way. 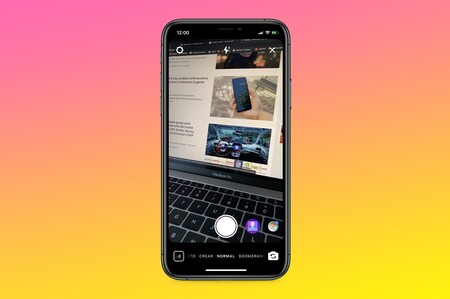 In that sense, I discovered that although I did not enter Instagram more than before to see Stories, the inertia that these created once I was inside the app was brutal, so I spent long periods of time on the platform without almost realizing it. The most paradigmatic case was wanting to go to bed early, around 23:00, and already in bed, open Instagram. And that was the downfall. If I had many Stories without seeing, I would spend an hour looking at them.

The worst thing was, in addition to losing sleep, the feeling that stayed in my body: "hI've been wasting my time for an hour, having gotten almost nothing productive out of it"It is not that I think that everything in life has to be productive, but it does contribute something, and at least, with the style of account that I followed and content that I saw, I did not even see things that were too interesting.

That was Instagram for me, a network where, with few exceptions, see banal lives and events without "being able" to stop doing it. Stories catch you, they make us spend a lot (and more) time on the platforms where we use them, and that is one of the reasons for its success. During these two years, I have returned occasionally. For example, when the lockdown started, because I wanted to know what friends and family were doing these days.

Deep down there was no need, because I spoke to them by other means more than ever before, but I did. And big mistake, I discovered that Stories still had the same effect on me as before uninstalling Instagram from my smartphone. Self-control exists, of course, but it is simply a format made for what it achieves: that we spend many minutes of our day watching advertising. And, for now, it succeeds infallibly.

The learning has been that: I can live perfectly without Instagram, it is not something that I miss at all in my day to day. However, if it is installed on my mobile and accessible on my first page of apps, it is still that pit from which I wanted to escape. I have, but for the brave. And I know that it is not my thing, it is the behavior that I see in the Stories by many people around me. And it is something that has been studied: deleting your Facebook account brings a lot of good and the emotional benefits are equivalent to 25% of going to therapy

The blame (responsibility) is not put on the tool (although it is designed for it), but to, perhaps, the lack of self-control that I have or have. But the result is what matters, and although perhaps I should work on the lost self-control, leaving the social network is something faster and that does not hurt me either, no matter how much I know that there is inner work to be done.

In my case and in others, Instagram does not engage, you do not have in your head "what is happening on the network", but if you open it, "when you make pop there is no stop"

I spend too much time on Twitter, but at least it is a work tool and one in which I learn a lot. I cannot dedicate that time or more to a social network from which, personally, I have the feeling of extracting very little in any way. Additionally, cI think I take photos of more relevant things than before and lose less mental space to think about what photo could make me get more likes among my followers. I keep everything to myself and my Google Photos, and it certainly is a situation that makes me focus more on what I do. 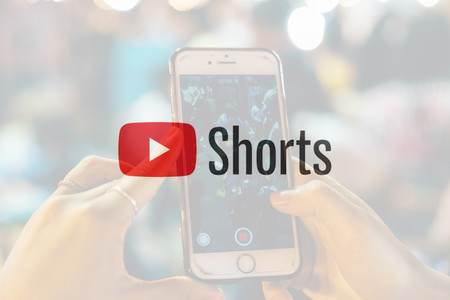 For some time, YouTube is that platform that I go to as the first option when I'm bored, both from the mobile phone and from the Smart TV. And unlike what happened to me with Instagram, mixing leisure, work and even some education / learning topic, I do have the feeling that it is time for profit, that it really brings me things in several ways.

And that's why I keep coming and going, saving interesting videos to watch later, making themed playlists, etc. However, YouTube has had the brilliance of doing something similar to Stories in its mobile application (rather, a Tiktok format), integrating the still in beta 'Shorts'. The recommendations depend on our history, although it is not so fine-tuned. And although the content they offer me is very bad, my reaction is the same as I had on Instagram: watch the videos. 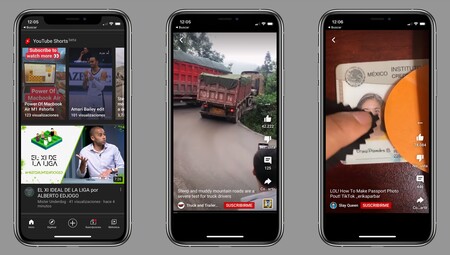 And i see it because is made to hook and lure you with short videos, that gives you the feeling that to see one more nothing happens. And from there, to infinity. At least in the Instagram Stories I saw what my friends shared, their lives, their ideas and their leisure. But in the 'Shorts' that appear to me there is none of that.

I know exactly the same thing is happening on TikTok, but since I'm not on the Chinese social network, I can't assess it further. What is clear is that short videos and ephemeral content are here to stay, because they take to the extreme what platforms have always wanted: that we park them for the shortest possible time.

Stories, Shorts and Tiktok are the present and future of the Internet, and in terms of time management they are a bit scary

I'm not going to leave YouTube because, as I said, it gives me a lot. However, yes I am going to uninstall YouTube from my mobile to stop wasting my time watching Shorts (At the moment there is no way to deactivate them), because no matter how much I resist, I end up itching, and there are things in the day to day that from my point of view deserve those seconds or minutes more. On Netflix they are clear, they are not competing against HBO, but for our attention. Y social networks are more than anyone in that struggle.