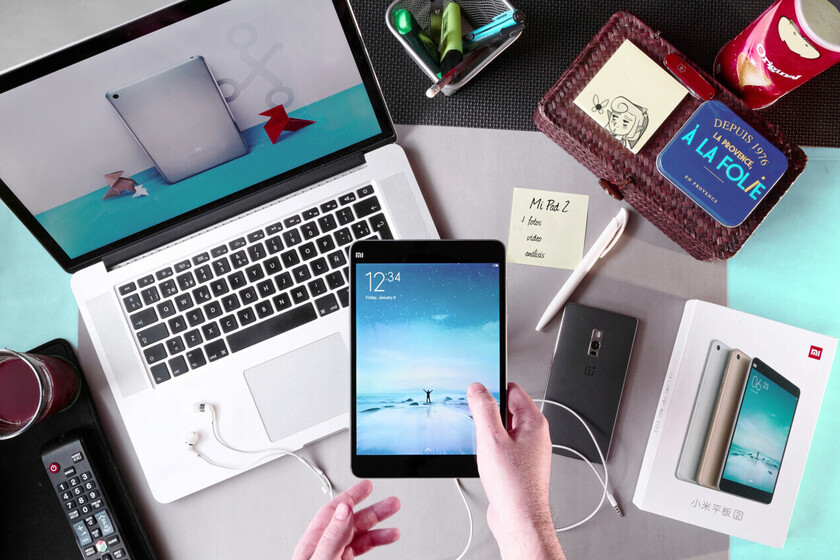 A few weeks ago we had the first rumors about new high-end tablets from Xiaomi. Days later we have new information on the specifications and design of these alleged devices, under the name of Xiaomi Mi Pad 5 and Xiaomi Mi Pad Pro 5.

The last Mi Pad we saw was the Mi Pad 4, an 8-inch tablet that was launched in 2018. The return of the Mi Pad will come in style according to the leaked information, with a high-end Qualcomm platform and high refresh rates. 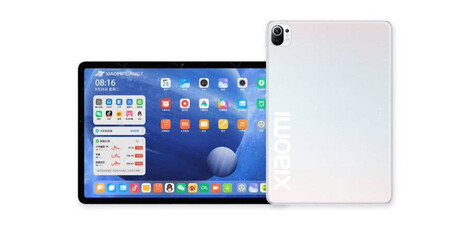 According to Mysmartprice, Xiaomi will launch two new tablets soon, the Xiaomi Mi Pad 5 and the Xiomi Mi Pad 5 Pro. At the design level they will be similar to a Mi 11 from the back, with the classic tablet design on the front. MIUI would be redesigned for tablets, under the name PadOS. Basically, it would be a very iPadOS-like customization layer, with a bottom dock and widgets.

In terms of specifications, the Mi Pad 5 is expected to have a 10.95-inch screen with IPS technology and a refresh rate of 120Hz. In the case of the Pro variant, the rate would go up to 144Hz. Both tablets will have 2K resolution depending on the source, with 16:10 aspect ratio and 240Hz touch sampling rate.

In previous leaks there was talk of fast charging over 120W for both. The question remains as to what happens to the third rumored model, a more humble tablet with the Snapdragon 860, which is not short on power either.

At the processor level, both will have the Snapdragon 870, a processor that they will share with home products, such as the POCO F3. At the battery level, 8,720mAh is expected for the Mi Pad 5, without information on the Pro variant. Similarly, a 20-megapixel rear camera is expected along with a 13-megapixel wide-angle.

It is expected that the new Xiaomi tablets will be presented this month, so we're pretty close to seeing them. The sale of tablets has more life than you can think, and these Mi Pad may fan the flame even more.