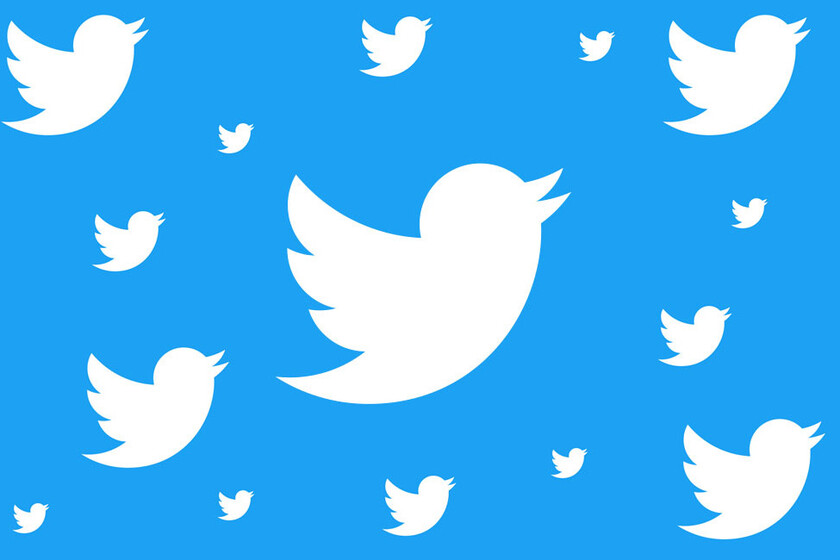 The social network Twitter has taken it easy enough to add a feature to our devices that they released on iOS and on their website in the summer of 2019. After almost two years of waiting, the Direct Message search bar comes to Android.

This was announced by Twitter, which has begun to activate the Direct Messages search engine in its official application for Android, also announcing that more news for this search bar will arrive throughout the year.

The arrival of the Direct Messages search bar is good news for users who frequently use private conversations, as it will allow them to find your chats more easily.

We've brought the DM search bar to Android and are rolling out an improved version that lets you search for all of your old convos, not just the most recent ones.

Waiting for the option to search your DMs for message content? We're working on releasing that later this year! https://t.co/wAQxSokJt6


Twitter is gradually activating this new feature through their servers, so having the application updated will not guarantee that we will have your new Direct Message search engine. 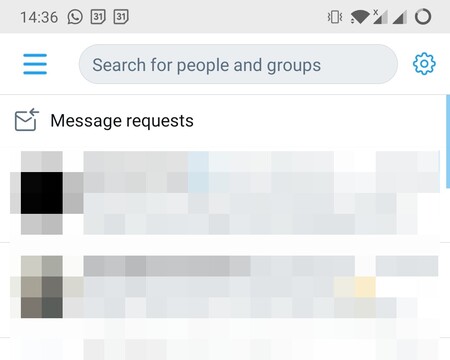 For now, and as it happens in the web and iOS version, the search bar only serves to search for people and groups. At the moment it does not allow you to search for messages but this will change in the coming months.

The social network Twitter has announced will allow you to search for messages to make it easier to find in which conversation or conversations a certain text was sent. This new option will arrive throughout this year.