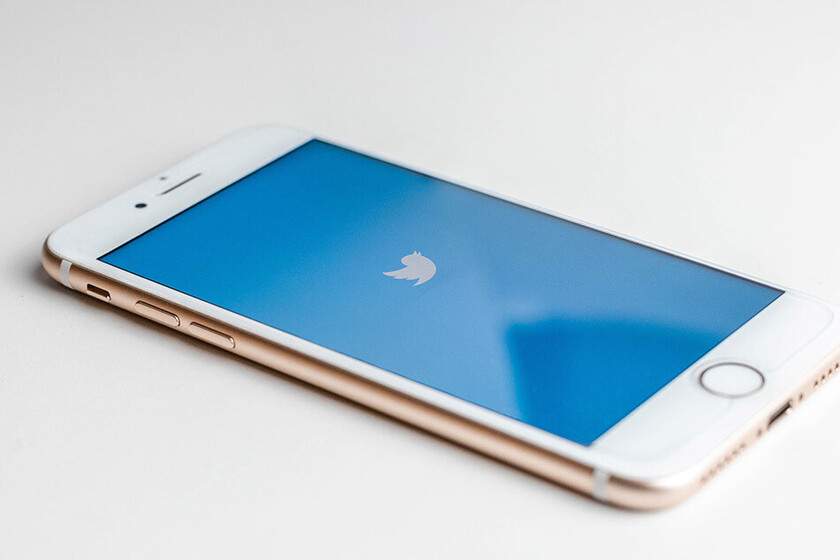 A year ago, Twitter began testing a feature that asked users to stop and rethink what they were doing: replying to a tweet with "harmful", abusive, or offensive language. Today, the company says it is rolling out improved versions of these notices to English-language users on iOS and coming to Android soon.

This year, the platform has been working on tweaking its systems to better understand when the language used in the response is really harmful. 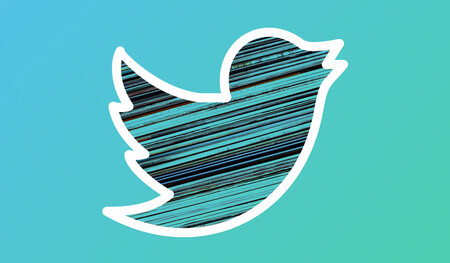 According to TechCrunch, the idea behind this action, is to take advantage of psychological tricks to help people make better decisions about what they publish. Studies have indicated that introducing such a halt to their interactions can lead people to edit or cancel posts that they would otherwise have made and sometimes even regretted.

Twitter's own tests have also shown this to be true. 34% of people reviewed their initial response after viewing the ad, or chose not to submit the response. The tests have also found problems. They found that their systems and algorithms sometimes struggled to understand the nuances that occur in many conversations. For example, he couldn't always tell the difference between offensive responses and sarcasm or even friendly jokes.

In this year, the platform has worked on improving this technology and has said that it now has the ability to more accurately detect strong language, including profanity.