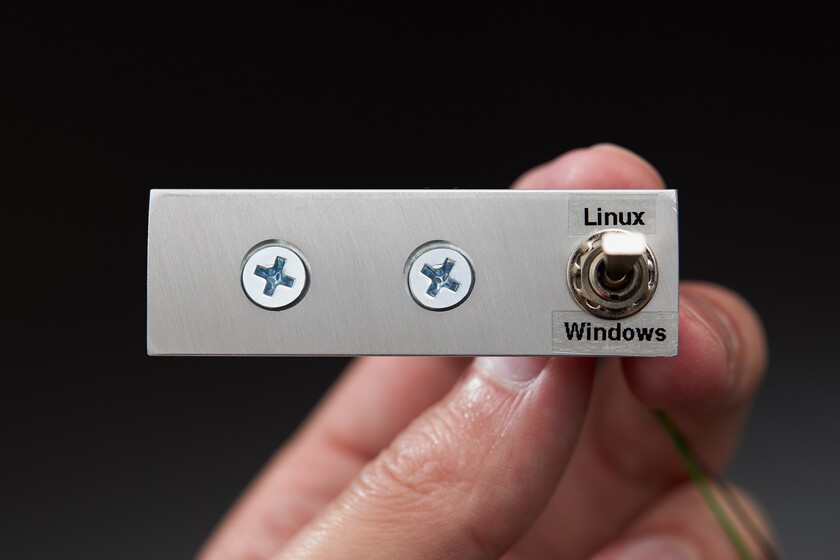 Stephen Holdaway is hardly the only person in the world who gets a little bit frustrated with GRUB when you have more than one operating system, but (at least that we know) it is the only one that has created its own physical switch to avoid seeing the famous bootloader.

Holdaway was tired of something that all of us who have double-booted Windows 10 with Linux know: the stunts you sometimes have to do to choose Windows before GRUB runs out of time and booting directly to the main Linux distribution. 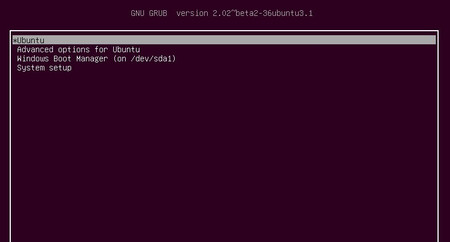 He explains that after a decade of dual-booting with Linux, he got tired of waiting to switch to the GRUB selection screen every time he wanted to go to Windows. So, he went to work to create a switch that determine the operating system to boot each time you turn on the computer.

The project name: Hardware Boot Selection Switch, a USB storage device containing a dynamic GRUB script, which determines a variable to indicate the position of the physical switch. 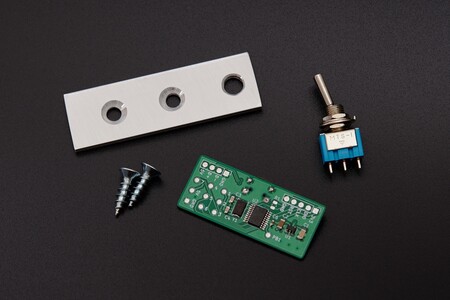 Basically what you did was "disguise" your USB device switch using an STM32 board that would allow you to program the circuit to map the two switch positions: Linux and Windows. Holdaway wrote the firmware for the board and posted it on GitHub as well.

All the details of the project, and how exactly he accomplished it, are available on Hackaday in case anyone wants to replicate it for themselves. It's a lot of work for a minuscule nuisance, but it's certainly very interesting.