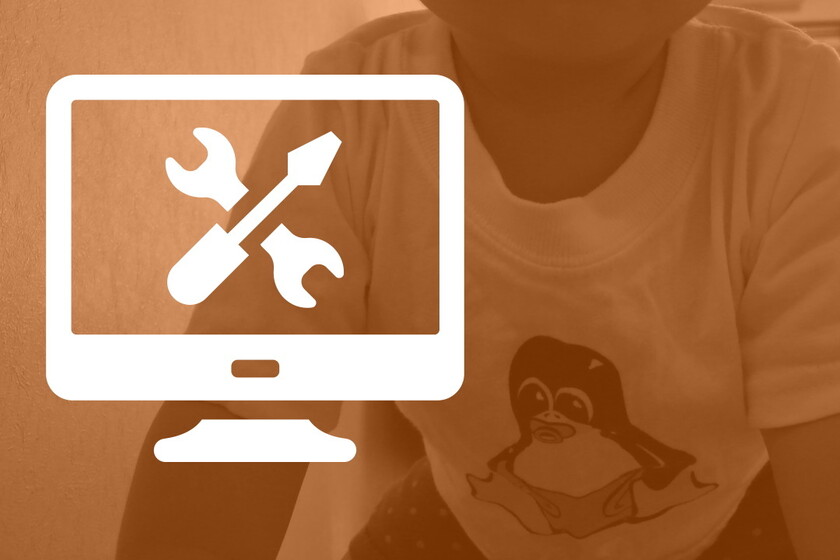 Brian Smith is a Technical Account Manager at Red Hat; He also has a six-year-old son named Luke. And recently decided to use it to test the ease of use of Cockpit, the 'control panel' developed by your company for RHEL and Debian based Linux distributions.

Smith decided to run the experiment and post the results later on the Red Hat corporate blog. And, in view of the results, it seems clear that Linux has improved remarkably over the years in the section on 'usability for dummies'.

"I thought it would be interesting to see if my son, Luke, would be able to use the RHEL web console to do some system administration tasks. […] Although he hears me talking about RHEL and Linux all the time, he himself lacks any experience [con el mismo]".

"Your first thought might be that it is simply impossible for an untrained six-year-old to complete these tasks. […] The results may surprise you. "

It is not so difficult

Smith's account continues by recounting how he put Cockpit in front of him and handed him the recent to-do list:

"It was very interesting to see him trying to get started on homework." Smith recounts how his son was clicking through different menu options "for a couple of minutes, a bit aimlessly."

Then he tried using the search box to find 'new account', with no results ("just searching for 'account' would have worked," he explains), until he came across the option 'Accounts' in the menu.

"I was able to see him live having a 'Eureka moment'. Once there, he almost immediately found the 'Create new account' button." 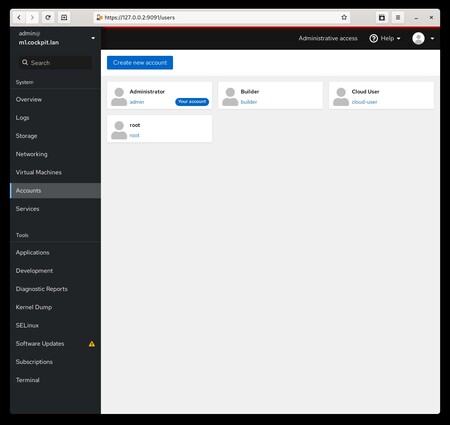 The hardest thing was to set the account password, for misunderstanding the function of the 'confirm password' field. "This was the only time I had to step in and provide guidance."

But once that was done, it didn't take long to see the 'root' account and proceed to change its password. "At this point, I was on a roll and I had discovered how the menu worksFinding the options "Services", "SELinux" and "Software updates" was practically enough to accomplish the tasks imposed. 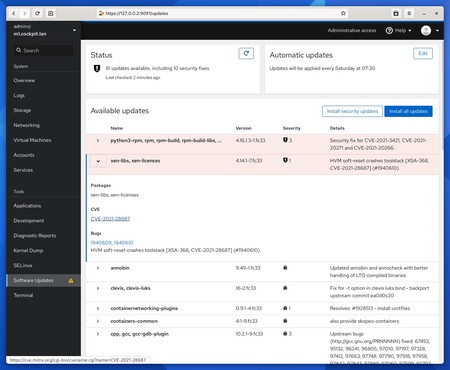 "To be fair, the tasks I asked him to complete were carefully worded to include keywords that fit the menu options - he didn't understand what SELinux or the service actually did. […] The thing is, from a usability perspective, the web console in RHEL is so easy to use that literally a six-year-old can do it. "

Smith acknowledges at this point that the idea of ​​his article is not to imply that a child can actually do the job of a systems administrator - "understanding the underlying concepts is still very important to manage RHEL systems effectively "- but to claim how much the ease-of-use of Linux systems has improved in recent years.

He, of course, speaks in his text only about Cockpit (remember, a product developed by his company), but there are several tools with very similar functions that make it accessible for the inexperienced user various administration tasks of a GNU / Linux system: such as YaST (exclusive desktop application for SUSE Linux) or Webmin (like Cockpit, a web application available for various distributions, with a multitude of optional modules developed by third parties).