This is how they improve the search engine, Photos and Maps 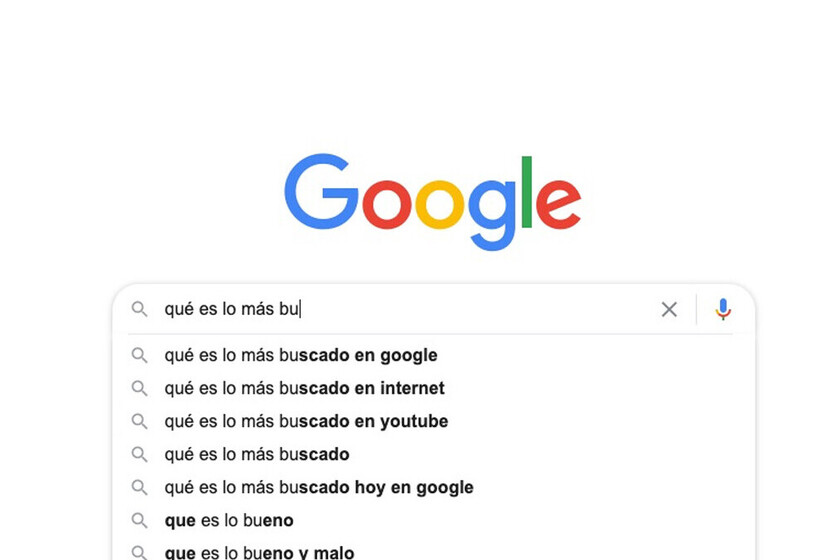 During his developer conference Google I / O 2021, the company has presented several novelties in its products, from the search engine and Android, to services such as Google Photos, Chrome, Maps and more.

Google has also wanted to insist that they are a company whose products are "secure and private by default." In this regard, they have presented some interesting news for your search engine, Google Photos, and Google Maps. 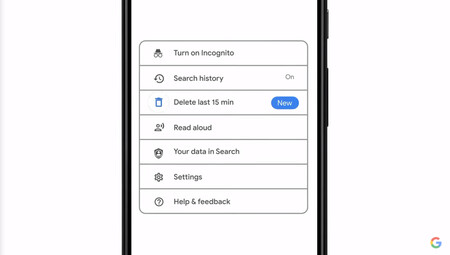 In the case of the search engine, the new function is simple: an option found in the Google account menu to clear the last 15 minutes of your search history with a single touch.

It is a function that can be complemented with the default automatic elimination options that we have had for more than a year and that works by terms. Google already deletes your data every 18 months by default, unless you choose another time interval or deactivate this option. 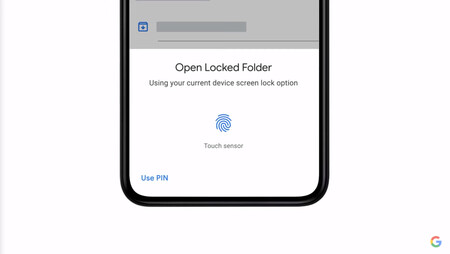 Another useful new control is that of hidden or blocked folders in Google Photos, an option that will arrive first on Google Pixels, but will later be extended to all Android users. These folders will be locked under password or biometric data.

Google says that it is made for those cases where you don't want someone to see all your photos when you show them your image library for some reason. 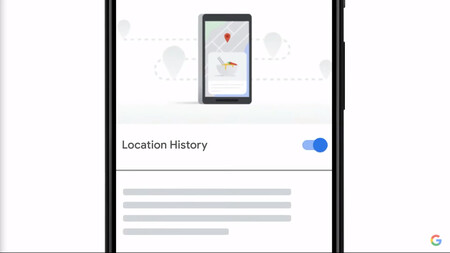 And finally there are the new location history reminders on Maps timeline. What this new function will do is remind you that you have activated the location history so that you know why you are seeing the places you have visited on Google Maps, and you will have a button to deactivate it immediately from there.

These functions will also complement some privacy news that will be included with Android 12 in its new Privacy Panel, which will allow you to see a timeline of when applications accessed the location of the camera, microphone or device.