This is the complete list that already adds up to 62 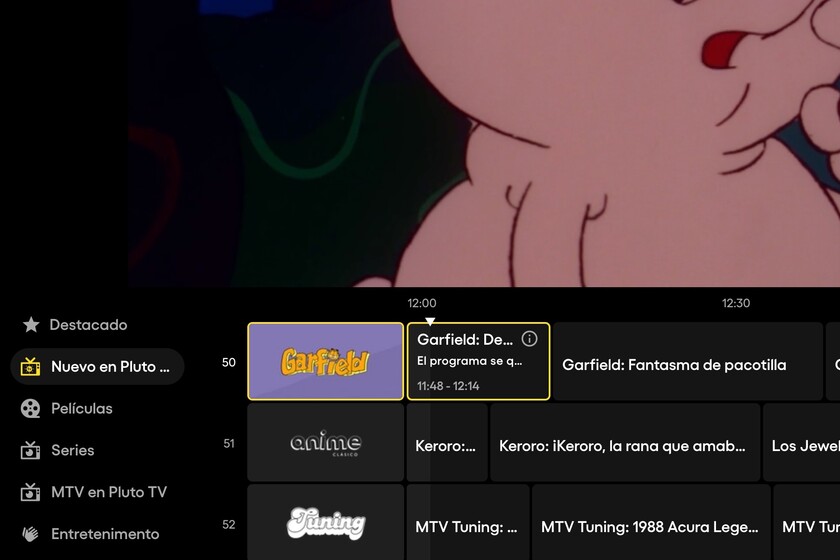 As announced last month, Pluto TV receives two new free channels today, May 17, increasing its list from 60 to 62, and getting closer to the promise of ending 2021 with 100 channels. At the moment they are going at a good pace, and with a platform that for several things we liked more than its main competitor right now, the Rakuten TV channels.

So 14 days ago the additions were MTV Tunning and VH1 ClassicsToday's new channels are more cartoon-centric. The first channel is one dedicated to Garfield the cat, and next to it comes one dedicated to Anime (Classic Anime). Both are already available for free. 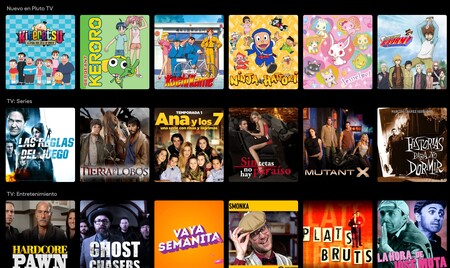 So is the anime on demand.

'Garfield'on his arrival becomes channel number 50, and its programming is exclusively that of the lazy and gluttonous cat. Its chapters are between 20 and 30 minutes, and although these drawings are not as popular today, they are still a lot of fun.

On channel 51, Pluto TV has decided to place 'Classic Anime'. At the moment, what can be seen in the programming and on video on demand is 'Kekoro', 'The Jewelpet', 'Kochikame', 'Reborn!' and 'Ninja Hattori'

This is the complete list of Pluto TV channels 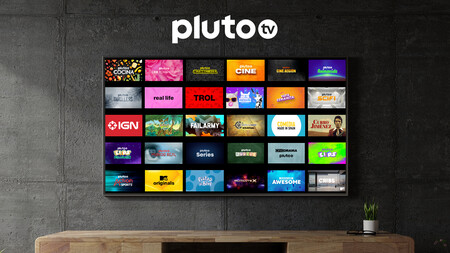