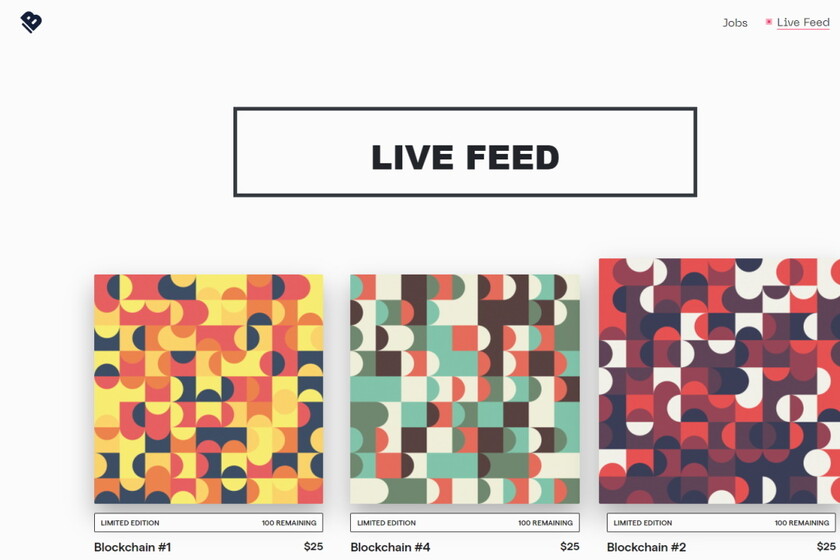 "Why buying an NFT couldn't be as easy as buying a t-shirt with my credit card? "the A16Z corporate blog asks." Why would it have to be more difficult to sell it as a brand item than to set up a Shopify store? "

A16Z is also known as Andreessen Horowitz, a private venture capital firm that just invested several million dollars in Bitski, a startup that aims to become precisely that 'Shopify for NFTs'.

The NFTs (acronym in English for 'Non-fungible Tokens') are right now one of the most popular news on the Internet. If you haven't followed closely this fad / tech revolution (depends on who you ask), Xataka colleagues explain here what it consists of.

Be it revolution or fashion, A16Z has seen a business opportunity in this new class of tokens. As they explain, it is an ecosystem that has advanced a lot in a short time, but that still requires a large amount of work to convince brands to participate in it:

"We have a whole series of investments focused on NFT and the metaverse, from Dapper Labs to OpenSea. So it makes sense that we invest in the infrastructure that makes NFT accessible."

Bitski's goal is actually very simple: to offer a wide range of subscription plans that allow brands and celebrities to offer their own "digital storefronts" to sell NFTs, in such a way that it saves both sellers and buyers some of the cryptographic complexities of this market.

Thus, Bitski would be both an online store provider and a digital wallet designed for the less 'geeky' user, who wants to be able to buy an NFT using only his credit card. 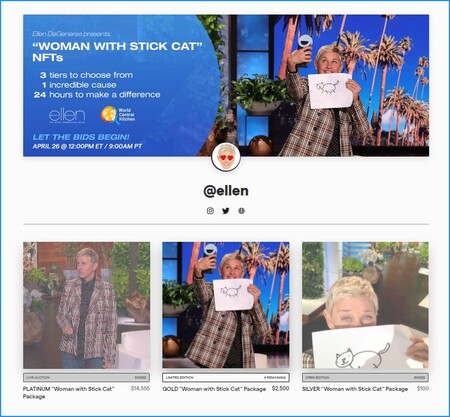 With urls like 'bitski.com/ellen', the platform allows celebrities to sell or auction their NFTs. In this example, the official Ellen DeGeneres store, used for humanitarian purposes.

Probably, that the digital wallets offered by Bitski are hosted on the company's own server, or that functionalities such as "I forgot my password" are offered on its website, are things that won't exactly satisfy crypto and decentralization purists that shaped NFT technology ...

... but, predictably, will help bring it closer to the rest of the userss (and with them money, of course).

But while Bitski seeks to become something much bigger than it is now, it is not starting from scratch: the company already handles more than 10 million requests per day "for the more than 300 applications created on its infrastructure."