There are 3 billion active Android devices in the world, not counting those that do not use Google Play 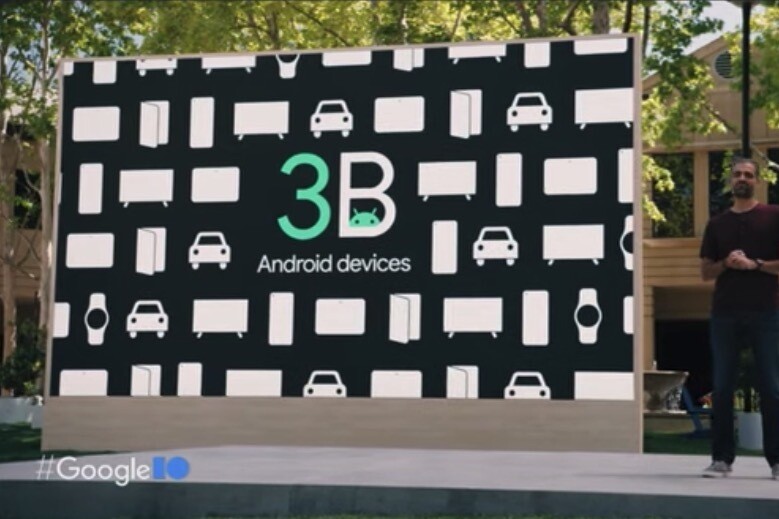 Although Google did not offer us one of the most anticipated data in recent months, that of the distribution of the operating system that ended up being moved to Android Studio and was not updated again, in Google I / O there was room for a figure, a figure important. In the world there are, right now, 3 billion active Android devices according to data posted through Google Play.

The data came at a time when Sameer Samar, Google's vice president of product management, took the stage. But there were also mentions of other data, such as the fact that It was in 2017 when the 2 billion active devices with Android were surpassed. Another more than considerable figure that has been pulverized three seasons later, and that triples the figure offered by the direct competition, Apple, at the beginning of the year.

Samar comments that this data could not have been achieved without adding the entire ecosystem of an operating system that it is not only present in mobile phones or tablets, but it reaches a multitude of different devices. An ecosystem that has the same operating system inside, and in which we also find vehicles, televisions and, of course, watches and other types of quantifying bracelets.

The VP of Product Management at Google says in their presentation that they are focusing on improving three specific aspects of their ecosystem. The first one, allow each device to have a personalization unique and adapted to each user. Second, raise the level of Privacy & Security. Third, improve interconnectivity of all the products to each other, so that they can function as one. 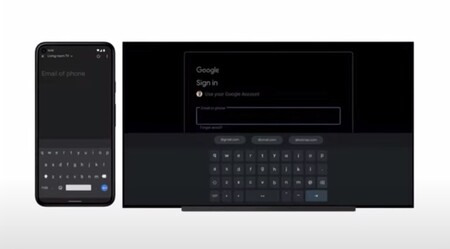 The data that has brought us here, that of the 3,000 million active devices, is based on information collected through Google Play, in charge of managing and accounting for the list of devices registered on the platform. So, keep in mind that there are many more Android devices that are not certified by Google and, therefore, they do not use the Play Store. The 3,000 million do not include Android sold in China with its own stores, nor Amazon devices. Without a doubt, it will be more than 3,000 million in total today.