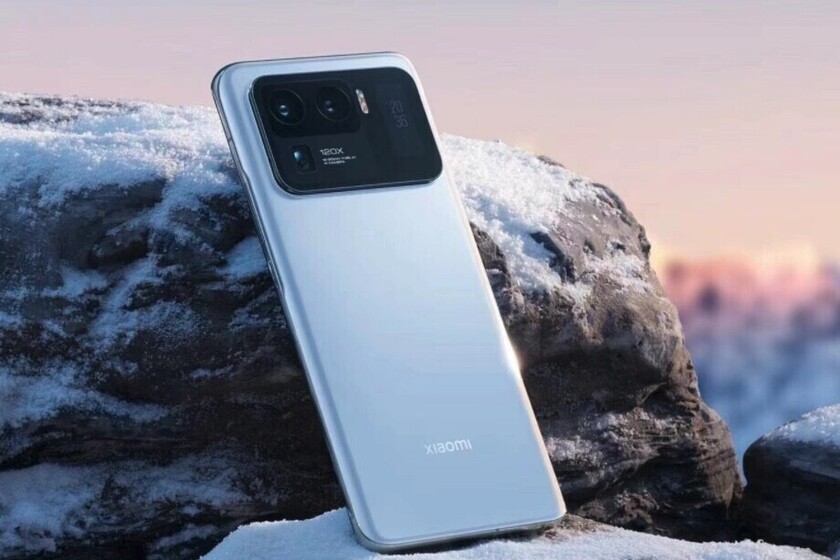 There is no doubt that Xiaomi is one of the most prolific mobile manufacturers today, and that the descendants of its catalog do not stop growing as much as expanding to other territories since the launch. This is the case of the Xiaomi Mi 11 Ultra and Xiaomi Mi 11i 5G, whose arrival in Spain is practically imminent.

While we saw that the Mi 11 Ultra was put on sale in other European countries such as France and Italy, we waited for the Spanish division to finally announce its arrival and it has already happened. Through a publication on its official social networks, Xiaomi Spain quotes us for the next May 11.

The Xiaomi Mi 11 Ultra and Mi 11i 5G arrived on the Chinese market on March 30. The month was coming to an end and Xiaomi was organizing a launch of terminals in which others for different regions also appeared. The Mi 11 Ultra was betting the most on power, including among other fast charging both with cable and without it, while the Mi 11i opted for flat panels at 120Hz.

In the Mi 11 Ultra we find, at least in the model originally launched in China, all the power of Xiaomi deployed in a single terminal. AMOLED of 6.81 inches QHD at 120Hz, the Snapdragon 888, a model with 12GB and 256GB and a rear photographic equipment with a gigantic module and three lenses of 48 megapixels or more.

The Xiaomi red carpet awaits you on May 11 at 11:00.
Discover a movie launch in which in addition to great surprises, we will tell you all the news about the #SeriesMi11 https://t.co/3zI83T2k8s


In the Mi 11i 5G we find a phone slightly lower than the Xiaomi Mi 11, so we would expect a lower sale price as well. A slightly better wide-angle phone, lower screen resolution, and no wireless charging for its 4,520 mAh battery. Again, for the Chinese model then Whoever arrives in Spain may undergo some other change.

Now we already know that the two phones will be presented in our country on May 11, next Tuesday, and then we will be able to clear up the unknowns that we still have. What when can we buy them, at what price and where. On Tuesday the 11th, remember, write it down on the calendar.