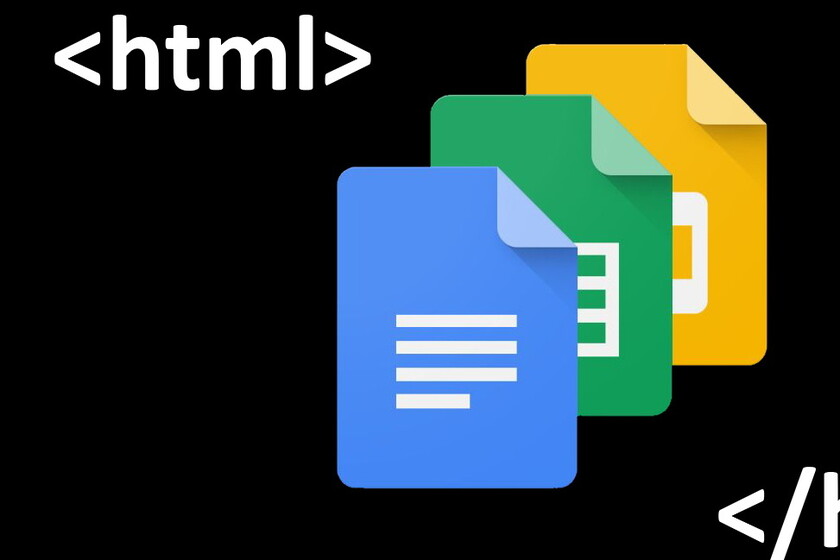 Google announced last Tuesday an imminent change in Google Docs rendering technology, a change that would apparently only be noticeable in terms of performance, or if we take a look 'under the hood' of the online office platform.

However, although nothing changes aesthetically, many users will quickly notice the change once it is applied, because it will affect the numerous Google Docs users who use some extension that interacts with said service.

And it is that, once the announced change takes effect, virtually all extensions that have not been recently updated will stop workingr.

So what change are we talking about?

For almost 20 years, most Internet pages have been based on a standard called DOM (Document Object Model), which defines the structure, appearance and representation of the content of HTML / XML documents ... and which provides an interface to dynamically alter it using JavaScript.

Thanks to this standardization, anyone with access to your browser can edit the DOM content of each page: yourself, using the developer tools of your browser, or the extensions that you have installed in it.

This is what allows, for example, that there are extensions (such as UserStyles) capable of altering the appearance of almost any website, or of adding new functionalities.

However, Google, which had been using DOM technology as a way to render the content of its files in Google Docs, has now announced your decision to put it aside (in the name of performance improvements), in favor of an alternative: Canvas.

The same Google ad already warns that this may affect "some Chrome extensions" (also, of course, other browsers), and recommend their developers to use the Google Workspace plugin framework if they want to keep the extensions working.

A) Yes, in words by Midas Nouwens, researcher specialized in digital rights at Aarhus University,

"Instead of an open API based on a W3C standard, they should now use one maintained by Google […] Interoperability and inspectability replaced by centralization and obfuscation. "

Another different perspective It is the one provided by Steve Newman, former technology leader of Google Docs (now out of the company) who states in statements to The Register that

"If there are third-party tools that are accessing the DOM elements to interact with Docs, then this will probably make their life more difficult.

"But from my point of view, in this class of applications an integration like that will always be a bit crappy at best, unless it is explicitly designed to make use of an application-specific API."

"It's just not feasible to get that kind of integration 'for free' using a base platform (HTML + JS + DOM) that wasn't designed for it."