the social network wants you to pay $ 2.99 per month to undo tweets and save collections 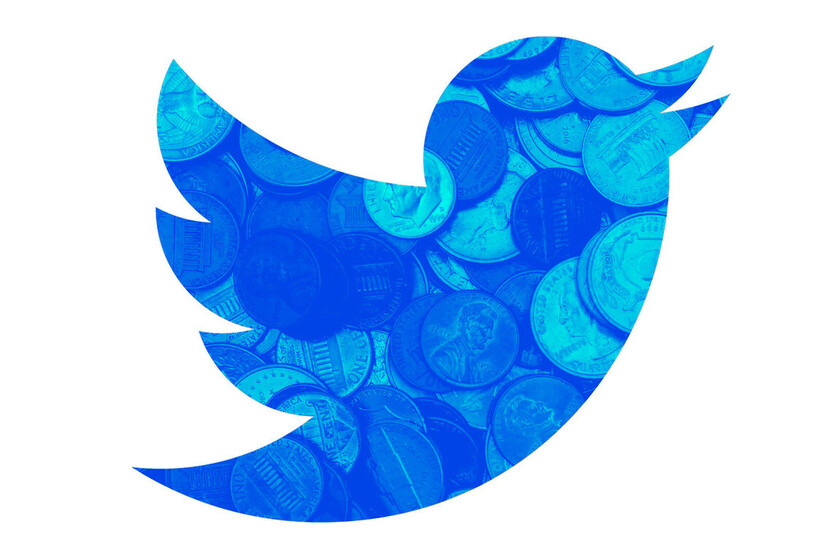 Famous for her constant discovery of the latest news that engineers of some of the most popular applications and networks are working on, Jane Manchun Wong has already leaked its most recent findings into Twitter code: the new premium subscription model the one that has been talking about for a long time.

This is completely different from sending tips between users, a feature currently limited to a select group, for users to support their favorite tweeters. "Twitter Blue"Instead, it would be a monthly subscription of US $ 2.99 (for now) that would include exclusive extra features.

Some of the most anticipated functions on Twitter would be paid

Jane had already leaked the function to undo the sending of a tweet, one that allows you to quickly delete a tweet right after clicking publish, similar to how we can cancel the sending of an email in services like Gmail if we regret it or notice of an error in a few seconds, 30 seconds in the case of Twitter.

What we did not know until now is that that function would be blocked under a paid subscription. But it is not the only one, Manchun Wong also discovered a new "Collections" function a few hours ago.

Twitter Blue will also include the option to save tweets in folders in the style of browser bookmarks or like those saved from Instagram. A place to store and organize tweets to make them easier to find.

For $ 2.99 a month, Twitter already plans to offer these two features. Now we will have to wait for the official announcement, the prices in the rest of the world, if the plan works for Twitter, and how many people are willing to pay for something like that.