The Samsung Galaxy Watch 4 and Active 4 will have Wear OS instead of Tizen, according to SamMobile 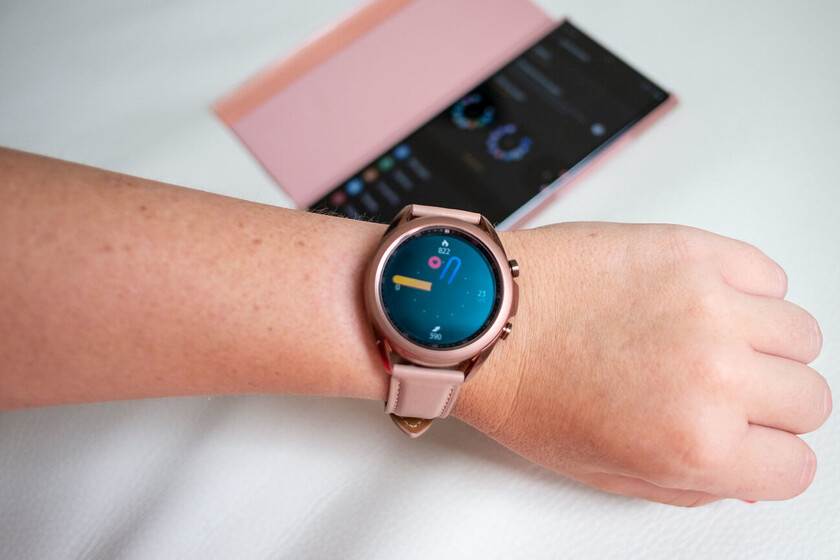 Samsung has its own operating system for wearable, wearable or wearables, whatever we decide to call them. We are talking about the Tizen that has been equipped in its watches and bracelets for generations and that has also been tested in mobile phones with little success, although it has had it in its smart televisions.

However, it seems that this generation is going to make changes. A few days ago we were talking about the rumors that Samsung opting for Wear OS, Google's operating system, for its Galaxy Watch 4, both the normal and the sports model, and SamMobile has just published, exclusively, that it is confirmed that this will be so.

There will be a caveat with respect to other Wear OS watches that we have seen arrive previously (except for Xiaomi or TicWatch) and that is Samsung will keep its layer running on top operating system, just like you do on your mobile phones. Thus, we will continue to see One UI as if it were one of the previous generations, with the difference that this layer will be redesigned to adapt it to the requirements of Wear OS.

According to SamMobile, the future Galaxy Watch 4 and Galaxy Watch Active 4 will have a new version of One UI for smart watches. Both of them They will release a One UI 3.X with version number yet to be determined and that it will be completely new, as indicated. It is logical to expect that it will aesthetically resemble the current versions, as well as the One UI design on Samsung mobile phones.

What is not known yet is when we will be able to see presented these watches that, it seems, will arrive in three different versions. One of them with a more classic design (Galaxy Watch 4) and the other two with a sporty design (Galaxy Watch Active 4). It is expected that we can see them around the month of July, but there is nothing clear at the moment.