the possible experimental mode of Netflix with extra and personalized content 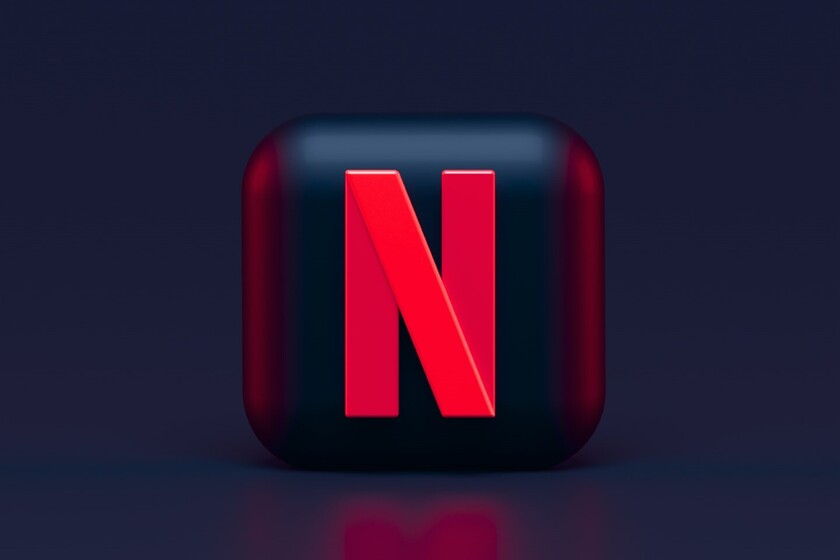 It seems that Netflix is ​​experimenting with a new mode of service with access to new material, and that would include things like custom playlists, podcasts, and behind the scenes.

As they tell us in Protocol, the company has been surveying some user groups where they talk about a new "online space where you can learn more about the Netflix shows you like and everything related to them".

N-Plus: far beyond the DVD extras 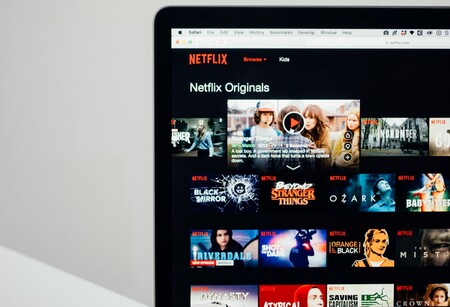 The questions in the survey talk about all kinds of cool features. Things like that a user can create playlists with their favorite programs and also allow share those online playlists with friends, in the purest style of a streaming music service.

And speaking of music, N-Plus would also be experimenting with the idea of list all music from a TV show and allow users to create playlists from there. For those of us who have wanted something like this for years, this idea sounds simply excellent.

Another more than interesting function, but probably more complicated, is the possibility that N-Plus affects the development of a show. In its survey Netflix asked users what they would think if it were offered a way to learn about an upcoming program and influence its development (in pre-production) offering opinions before they finish recording it.

You may come to N-Plus when you Google something about a series or actors in a series that interests you, or you may find links to it in messages you receive from Netflix, or there may be a link to it on pages within from the Netflix app

The function is something that is being considered, but at the moment we do not know when or if it will arrive at all. It sounds a bit like the X-ray on Amazon Prime Video, but it seems Netflix is ​​thinking of something much more loaded with possibilities.

Although some of those things are quite desired by many users, it doesn't hurt to remember the enormous amount of time Netflix sometimes takes to introduce new features. A clear example is the eternity it took for them to add trailers to the content, although no one remembers what it was like when they didn't have them. Or more recently the 'Play Something' feature to see random content that has been rumored and in testing for years.