the platform does not work in many operators 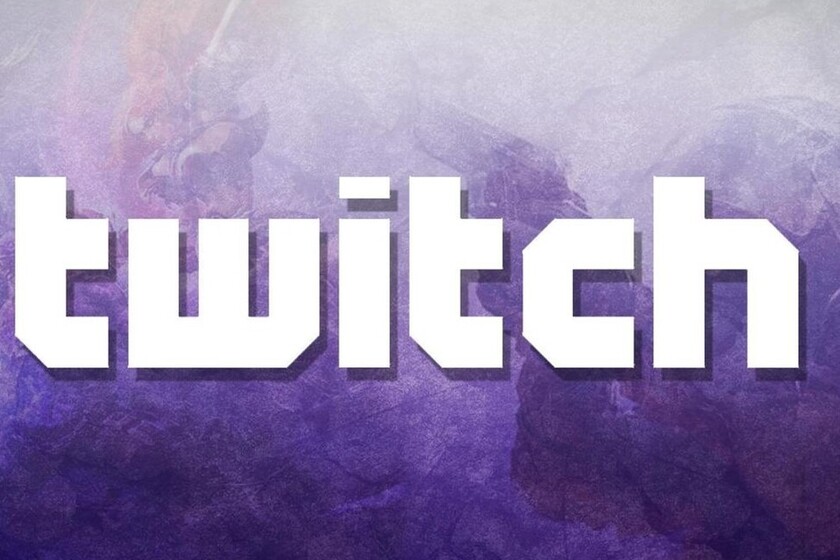 Users of some Spanish operators (at least some of the most registered users such as Vodafone, Movistar or Jazztel) do not have access to Twitch content, as they have massively reported on social networks.

There are many rumors of what is happening circulating on Twitter but there is nothing confirmed and many of the operators also say they do not know the cause of the accident for the moment.

Users are reporting that with other operators such as Orange or Pepehone, in some cases it works and in others it doesn't, as you can see both On twitter as in the comments of the Ibai Llanos channel, one of the most popular figures on Twitch.

Shortly after 4 in the afternoon today, Spanish time, many users have begun to question on social networks that what was happening to them with Twitch. They could access but they couldn't play the video, since an error appeared.

Since then, many users manage to maintain their normal activity (especially some - only some - who say they are users of the Orange and Pepephone operators), while a large number of people, especially from Vodafone, Movistar and Jazztel say that their access to the videos has been blocked. Various Yoigo users have begun to report errors much later than users of other operators, according to information provided on Twitter.

This is what the operators say about this matter

People who use Vodafone say that the message appears: "For reasons beyond Vodafone's control, this website is not available." It should be remembered that this is the message that Vodafone shows when it wants to access a domain blocked by operators by court order, as occurs, for example, on download websites. Still nothing is confirmed. Around six in the afternoon, users of the Vodafone operator who previously received this message have begun to have access to Twitch content again.

Movistar has stated on its Twitter profile that "we are sorry for the inconvenience caused, We know that such an incident exists but we have no evidence that it is due to Movistar"Another response from this operator explains that" we have no notification that it is from us. "

Hi, I'm Asun. We know there is an issue on Twitch, but we are not notified that it is from us. So that we can make checks, we need you to provide us, privately, the line number, the holder's NIF and a contact mobile. Thanks.

The operator has promised that in how much they have information about what may be happening will be reported through the usual means.

From Jazztel they have said that "after checking our servers, we inform you that, everything works correctly. The slowness you are experiencing may be due to increased Internet network traffic. "

It should not be forgotten that at the beginning of last April the Government and the operators reached an agreement to pursue the download websites, understood as those websites where content protected by copyright is hosted. An agreement that continues in line with the reform of the Intellectual Property Law of 2019, which opened the door to close websites without having judicial authorization. This news has been put on the table again today and raises doubts as to whether it could be the cause of the fall of Twitch.

A solution to be able to access Twitch despite the crash

For his part, Ibai Llanos has told his followers that they have an alternative to blocking. Download the Opera browser, access, open settings and activate VPN.

IF YOU WANT TO SEE TWITCH: