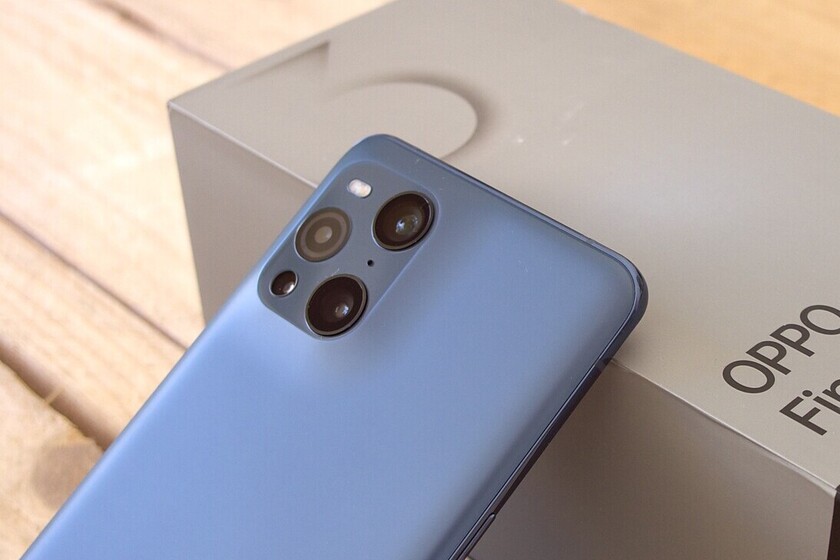 It seems that, little by little, Android phone manufacturers are beginning to solve one of the biggest problems in the Google ecosystem: the one of the updates of their phones. Having a different policy for each brand does not contribute to joint progress, but now it seems that many brands are working to improve this.

The last to move piece is OPPO, which has already communicated that it will offer three years of updates for its recent OPPO Find X3, specifically indicating that it would be two years of updates for the operating system and an additional year for security patches. A system that we have already seen many times, but the brand is studying adding an extra year to these figures.

As we have said, OPPO has already confirmed that it will extend the updates of its Find X3, including also the Find X3 Pro, up to three years, ranking above the average of the Android ecosystem and reaching manufacturers such as Samsung or Nokia, who offer these. deadlines for their terminals. Or like Google itself with its Pixels. A figure that, unfortunately, not standard for android environment.

These three years will consist of at least three years of updates for system security patches that, according to the brand, will continue to be released on a monthly basis. What OPPO has not specified is whether or not new versions of Android are included in those three years Well, that would make the difference between the OPPO Find X3, which was launched with Android 11, reaching Android 13 or Android 14.

Currently, OPPO is studying converting the three years of the Find X3 into four

But in addition to this, OPPO Spain has confirmed to Webedia that the company is studying to further extend this maintenance period for its device. In OPPO they study turning the three years of the Find X3 into four years, again without specifying if it would be only for security patches or (more logically) also bring system updates up to three years. Be that as it may, OPPO is studying keeping the Find X3 until 2025.

At the moment it is unknown what will happen with this jump from three to four years, and if it will be produced in other ranges of the Chinese manufacturer. It would be interesting if the four years of maintenance became a standard for the manufacturer's devices and other brands were invited to do the same with their models. We will see what happens in the future.