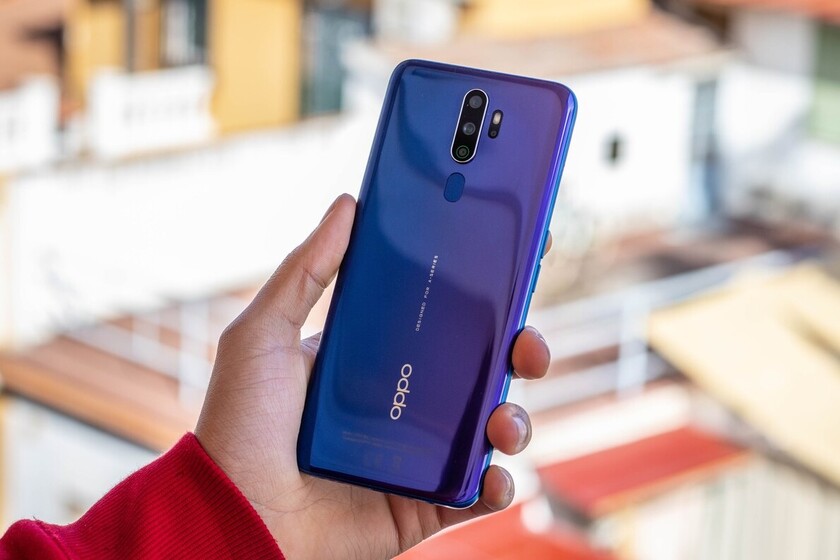 The OPPO A9 2020 has been one of the most popular models of the Chinese brand in 2020, along with brothers like the OPPO A5 2020. In addition to these two models, the A73 5G, A91 and OPPO Reno Z are starting to update to Android 11. It is a deployment by regions, so we will have to wait a few weeks until it arrives in Spain.

The four models are getting ColorOS 11, the latest version of OPPO's customization layer. We are going to tell you how this first deployment of the update is taking place and the news that comes from its hand. 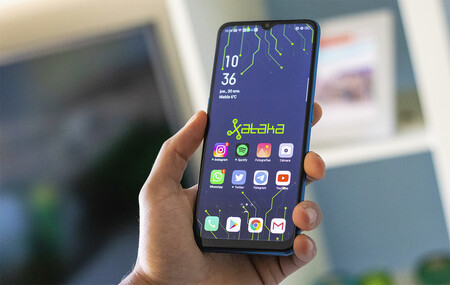 The OPPO A9 2020, A5 2020, A75, A91 and Reno Z are updating to Android 11 with ColorOS 11, the latest stable version of both OPPO's customization layer and Google's operating system. They are updating all five phones in their first phase of deployment, in countries like Indonesia, Australia or Saudi Arabia.

However, the news becomes relevant since, in a matter of weeks, we should see this update reaching European models, as new phases of deployment arrive. Android 11 is a major update, and ColorOS 11 brings important changes from the previous version.