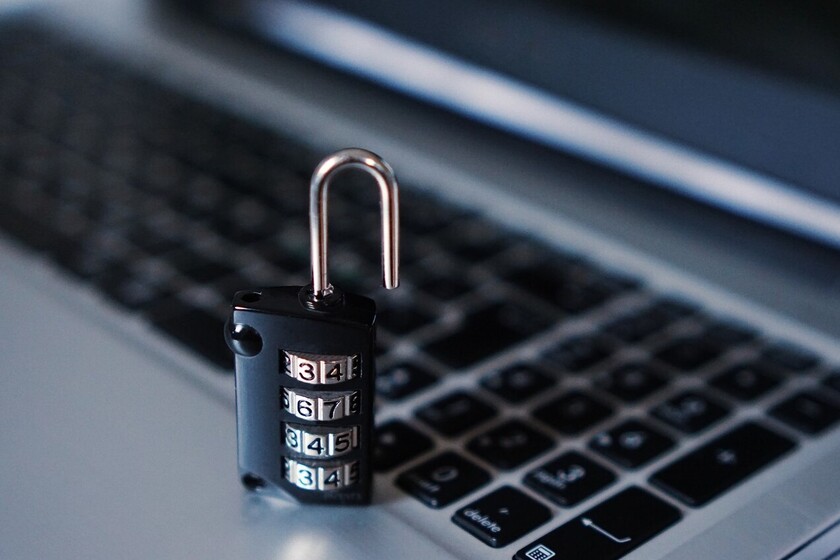 It is believed that Darkside ransomware operators have made at least $ 90 million from ransom payments in the past nine months, since October 2020. Blockchain analytics firm Elliptic in a report released today has concluded that "etotal, just over $ 90 million in Bitcoin ransom payments were made to DarkSide." These millions came from 47 different payments.

This figure comes out of this calculation: taking into account data shared by the dark web intelligence platform DarkTrace, Elliptic said that the Darkside group appears to have attacked at least 99 victims since October, of which approximately 47% paid their ransom demands. The median pay for each, according to Tom Robinson, Elliptic co-founder and chief scientist, "the median pay was $ 1.9 million." 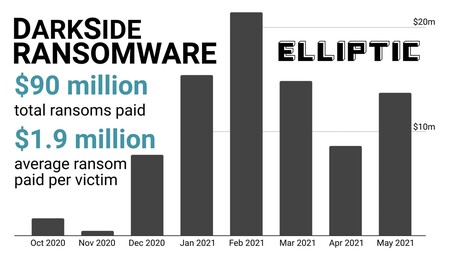 Remember that on May 13 DarkSide "supposedly" (or according to what they themselves announced) closed its operations and its Bitcoin wallet was emptied ". Elliptic's report comes after previous studies figure the profits of other groups that attack with ransomware. 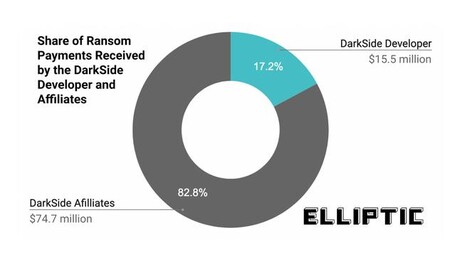 Millionaire attacks for the gangs that commit them

According to this same company it has been able to conclude in the past Maze / Egregor reached 75 million dollars with ransomware attacks; Ryuk reached 150 million dollars; REvil raised $ 100 million (official claims); and Netwalker in 25 million dollars (only in period of 3 months).

Of course, the company explains that "estimating the revenue of a ransomware gang is not an exact scienceAs researchers never have a complete picture of a gang's operations. ”With all this, Elliptic“ firmly ”believes that the Darkside group is at the top of the ransomware operations.

Robinson told The Record that they were not only able to estimate the group's earnings, they were also able to track how Darkside payments moved through the blockchain to collection points. This information is available to law enforcement agencies.