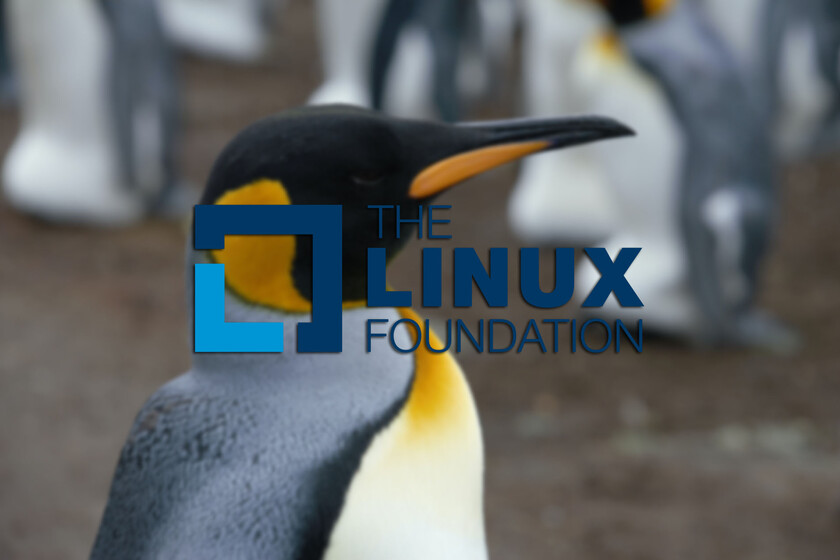 The Linux Foundation has published a completely free course to learn how to become a Linux kernel developer and contributor. It is geared towards beginners and you can enroll and start studying whenever you want and at your own pace. 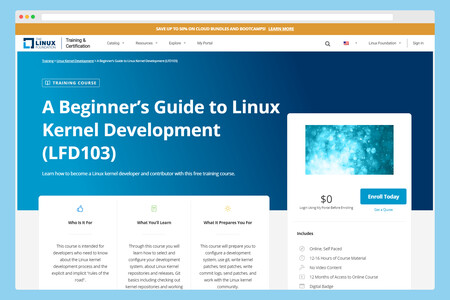 According to the description of the course of the same foundation, the content is aimed at those programmers who need to know about the Linux kernel development process, including the implicit and explicit rules that govern it.

They will also teach you how to build and install a kernel, the mandatory Linux kernel standards, how to write and test patches for the kernel, how to communicate with the kernel community, how to submit patches, and how to act on feedback from reviewers, and more.

The foundation has several free educational programs at your disposal if you want to learn more. If you are not a developer but want to learn about LinuxWe remind you that they themselves have an introductory course on Linux that more than a million people have enrolled to date, and that covers more than 60 hours of material.