The #LeyUribes, a decree to transpose the European copyright directive without debate ... and that could reopen Google News in Spain 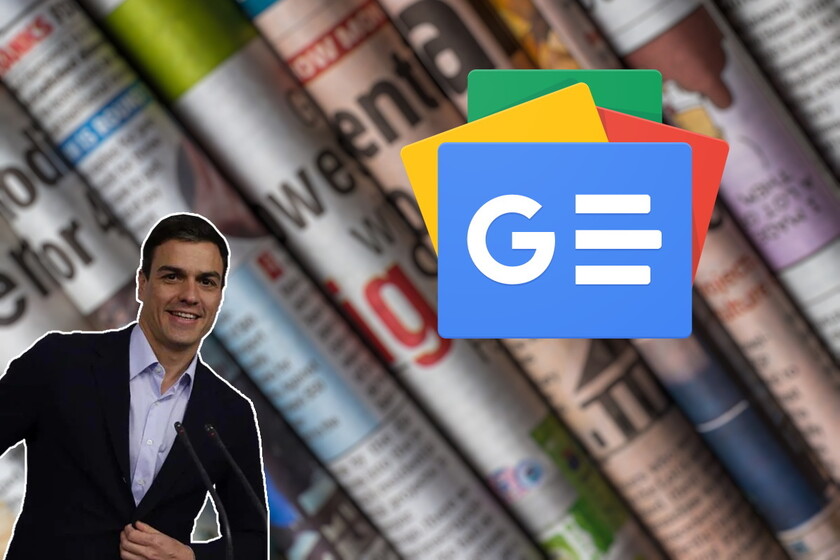 On May 15, when the media headlines focused on remembering and valuing the 10th anniversary of the 15M movement, the hacktivist, lawyer and legal officer of the Platform in Defense of Freedom of Information (PDLI), launched a tweet in which he stated that

"If someone wants to start heating the network for another 15M, read the Copyright Directive that the Government wants to implement by royal decree."

Now, the Government is about to reform the Intellectual Property Law transposing the controversial EU Directive on Copyright. And, according to Almeida's complaint, this reform will be carried out "imminently and by Royal Decree Law."

An urgency sought by the Government

The Ministry of Culture has until June 7 to transpose the aforementioned directive before a delay in the process causes a fine to Spain by the community institutions.

The transposition could have been carried out through ordinary parliamentary procedures and with time to spare for an open debate on the available options, since Minister Rodríguez Uribes has been in office for a year and a half.

However, according to David González of RedDePeriodistas, he preferred not undertake a major reform that bears his name (as it happened years ago with González Sinde) and to bet that the parliamentary urgency would allow a quick approval and devoid of media noise.

All this, despite the fact that in February it explicitly stated that it expected the reform to establish "clear rules of the game" because "This then has to be taken to Parliament [y ya] we will see what the parliamentary groups say ".

There are only two options left to approve the reform, in both cases by 'decree': the councils of ministers of tomorrow May 27 and next week, June 2.

An open window for Google News

And again, according to González, one of the changes that the new articles of copyright law would entail it would go through erasing the 'inalienability' of copyright from the media which at the time supported the creation of the Canon AEDE… and which caused the sudden closure of Google News.

This change would come precisely at a time when Google has reactivated its Google Newscase initiative in Spain and began to sign individual agreements with media groups (such as the Editorial Unit), leaving aside the rights management company CEDRO, which would pass from collector and mandatory interlocutor to depend on the trust of the media.

These agreements, as well as the foreseeable - and now legally possible - waiver of rights by other means would allow Google News to reopen its service in our country.

A legitimation of private censorship

The PDLI highlights both the scope and the effects that the new regulation will have, as it will affect both the media and the cultural industry as well as the publication of content on social networks by any citizen.

Almeida denounces the fear of how the express reform of the law could transpose the most controversial aspect of the European directive: its article 17 (the infamous 'article 13' of the first version of the directive) that held the content platforms responsible for monitoring what users upload to them to check if they were violating copyright.

Thus, each service was obliged to create a system equivalent to YouTube's Content ID that would allow them to detect such violations. Now, I could dbe chosen in these automated systems before a judge ruled on the origin of withdrawing or not a certain content.

In Almeida's words, with this rule

"Private censorship is being imposed by the platforms [a la libertad de expresión y de información e Internet]"." This 'Uribe Law' will impose the control of content by robots (automatic filters) without guaranteeing human review or judicial control. "

"And this cannot be done without transparency and without a parliamentary debate," concludes Almeida, as that "brings us closer to Belarus than to an EU rule of law."