The latest optional Windows 10 update is breaking some users' taskbar 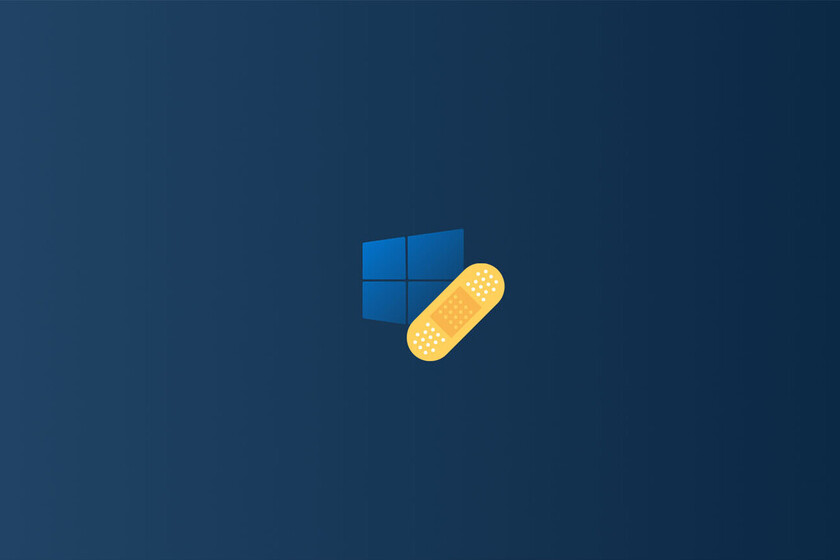 If you've recently opened Windows Update and have been offered the Windows 10 Preview Update on May 25, 2021, KB5003214, you might want to wait before installing it. Many users have been reporting problems with the taskbar and notification area after installation.

This update applies to all current versions of Windows 10 with support, that is, Windows 10 2004, 20H2 and the recent version 21H1 or May 2021 Update, and some of the users who have installed it have encountered problems such as missing icons, icon overlays, or a not working activity center.

The fault seems to be the News and Interests widget

Most reports, according to WindowsLatest, indicate that these issues occur especially when the new News & Interests widget is active. A couple of users with a custom taskbar experienced things like that icons appeared and disappeared if they hovered the mouse pointer over the bar.

Other users reported that the search drawer had disappeared, and some even said they had problems with scaling the screen resolution. Although Microsoft has not confirmed these issues at this time, the solution is as simple as deactivating the News and Interests widget.

If you haven't installed this update yet, you can instead pause updates for 7 days from Windows Update, or just don't check for updates manually. Remember that the new updates in "preliminary version" are a new update strategy from Microsoft to prevent this type of problem from plaguing too many users.

This is something very recent, after the drama with the monthly security updates of Windows 10 and all the problems that they caused with the printers, Microsoft decided to start a monthly program called "C" of preview updates that users can install on a regular basis. Handbook. The idea is, to give the opportunity first to those who have been affected by the problems that the patch in question solves, to update as soon as possible, while making sure that the patch does not cause more problems than it is intended to solve. .