the Honor 50 will equip the Snapdragon 778G 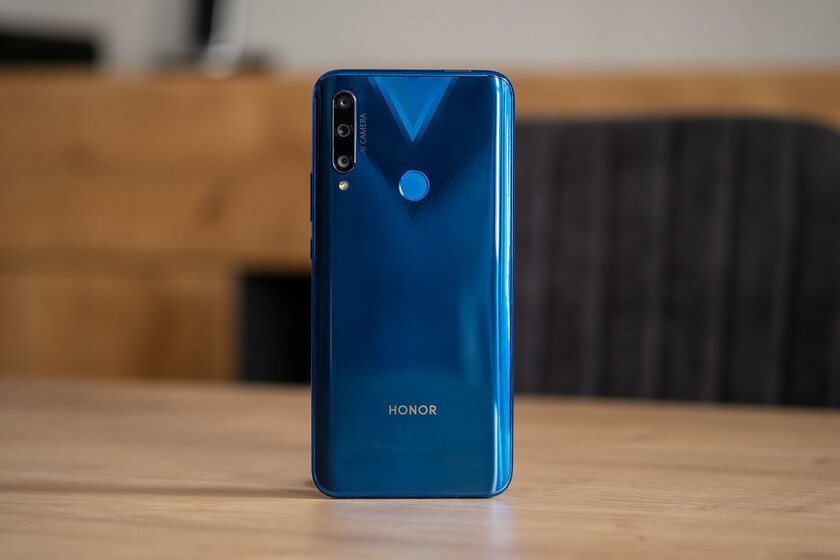 Although it appeared that the American veto continued to affect the manufacturer Honor, the brand has confirmed that this is not the case. In addition, great news advances for all those who are waiting for their next generation of mobiles: the Honor 50 will equip a Qualcomm SoC, the latest Snapdragon 778G with 5G connectivity.

The last two years are turning out to be almost a nightmare for Huawei: from being on the podium of smartphone manufacturers worldwide, the brand fell to leave the most prominent classification. And of course, that fall not only concerns the main brand, also Honor; which at the time was affected by the same veto. To solve it, Huawei managed to sell the brand to a Chinese conglomerate where the government of the city where it was born participates. And one of the main doubts that we had has just been dispelled.


Honor gets rid of the veto after the sale by Huawei 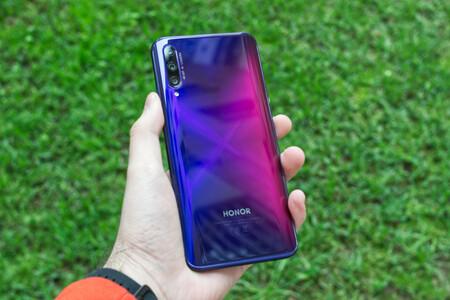 The news jumped in November of last year: Huawei had managed to sell Honor while safeguarding, at least in theory, its future in the development of new devices. From that moment we harbored serious doubts on whether the sale would actually look like such in the eyes of the US authoritiesNot surprisingly, the new owners were in China and very close to Huawei (despite the fact that this company claimed that it had neither shares nor a voice). Honor is spared.

The brand has officially confirmed it: Honor is not affected by the commercial measures that do grip its former parent brand. In this way, Honor's next great mobile will make good use of a Qualcomm processor, the Snapdragon 778G. This will allow Honor to stay in the international market without having to depend on how many Kirin processors Huawei has left.

The Honor 50 will see the light soon, as the brand progresses, it could do so in June. It will equip the recently introduced Snapdragon 778G, a 'mid / high' range SoC that is manufactured in 6 nm, which includes support for 5G mobile networks and whose performance should be as powerful as it is fast.

It is good news that Honor has bypassed the American veto: it may be the only way that part of the Huawei experience lands in the west with the latest processors and software. Presumably also with Google apps and services, but we'll have to wait for it to show up to find out.