the GPS navigation app is now compatible with cars 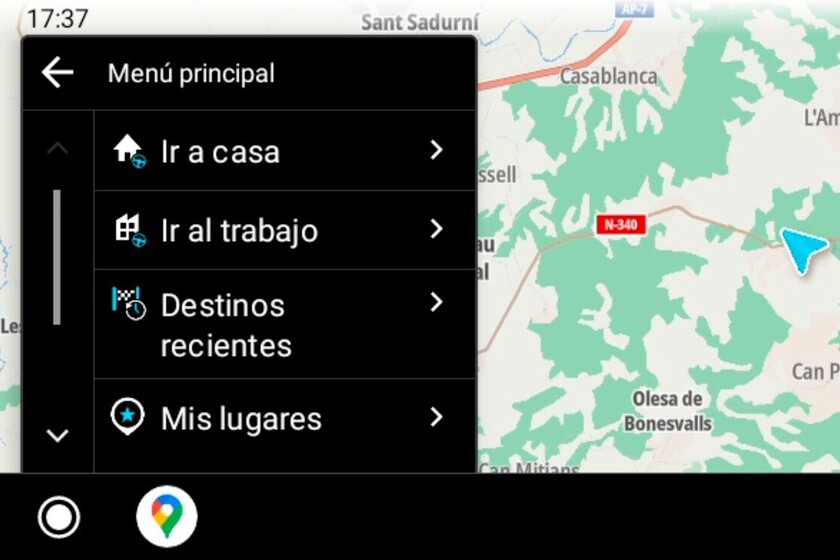 The release of map apps is in full swing in Android Auto: after the landing of the AmiGo version, it is now TomTom Go Navigation, the complete mobile application, which new compatibility with the operating system for vehicles. It is available in version 3.1.0 of the aforementioned application.

Being an operating system for vehicles, it was strange that only two applications could be used with the car, Waze and Google Maps; curiously, both from the company that develops Android Auto. This 'monopoly' was broken last March with the release of Sygic Navigation; application followed by TomTom AmiGo. Many missed support for the company's most comprehensive mobile software, TomTom Go Navigation. You no longer have to wait.

Having competence in the sector of GPS navigation applications is of vital importance in Android Auto since, being a system that powers moving vehicles, having enough options improves safety at the wheel, comfort and, not inconsiderable, also speeds up movements.

Talking about GPS navigators with point-to-point voice guidance implies mentioning TomTom. The brand that popularized these devices, and that suffered the most with the smartphone boom, managed to adapt its software offering added value to free apps like Google Maps: no ads (under subscription), greater customization, full download of regions and countries to browse offline And now, having all the information on the car console is also added.

There are no exaggerated changes with the 3.1.0 update: you will not see settings in the mobile app or even an option to activate or deactivate Android Auto. Simply connect your mobile to the car as usual (either with the cable or via wireless Android Auto) and you will see that on the vehicle screen you will finally have TomTom Go Navigation accessible.

The interface in the car maintains the appearance of the mobile: the screen appears clean, with the points of interest superimposed and the guidance instructions clear. TomTom Go Navigation in Android Auto makes it easy to navigate behind the wheel while minimizing distractions. We found it to be very well adapted to the system.

To use the browser with Android Auto you do not need to make more subscriptions: With the subscription you currently have, you already have the integration included. You can update directly from Google Play. 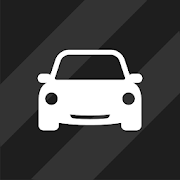