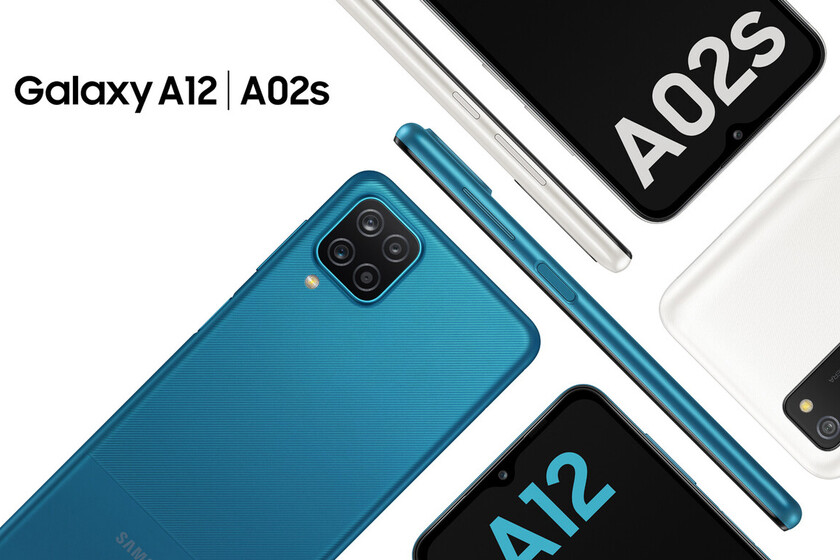 Samsung published its calendar of updates to Android 11 last December and, since then, many are the models that have received the latest version of both the Google operating system and the manufacturer's customization layer. And we are not talking only about high-end terminals, but about phones and tablets of all price ranges.

A few days ago, without going any further, three devices of the Galaxy A family presented in 2020 received Android 11 with One UI 3.1. Now, Samsung has begun rolling out the update for two other models in that line, the Galaxy A12 and the Galaxy A02s, both belonging to the company's entry-level range.


First, in Russia; soon, in other countries 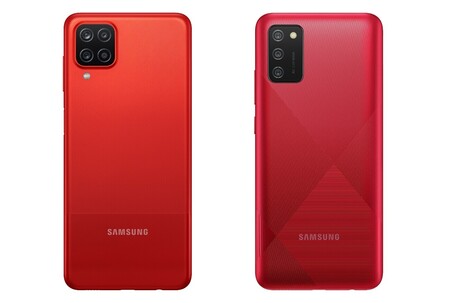 The latest Samsung phones to get the update to One UI 3.1 based on Android 11 They are the Galaxy A12 and the Galaxy A02s. In both cases, we are talking about two affordable models that were presented in November of last year and that arrived with One UI on Android 10, making it their first major system update.

The Galaxy A12 has started receiving One UI 3.1 with firmware version A125FXXU1BUE3 along with the May security patch, while the Galaxy A02 is getting One UI 3.1 through its A025FXXU2BUDC update accompanied by the April security patch. That means that, in addition to the news of Android 11, they include the improvements of the latest version of the Samsung cape.

Deployment of the update has started in Russia for the two models, but little by little it will reach the rest of the markets where the three devices were distributed. If you have any of them, you can check if you already have the new version available by entering the system settings and clicking on 'Software update'> 'Download and install' so that the mobile can track the Samsung servers.