the funniest, most absurd and endearing opinions 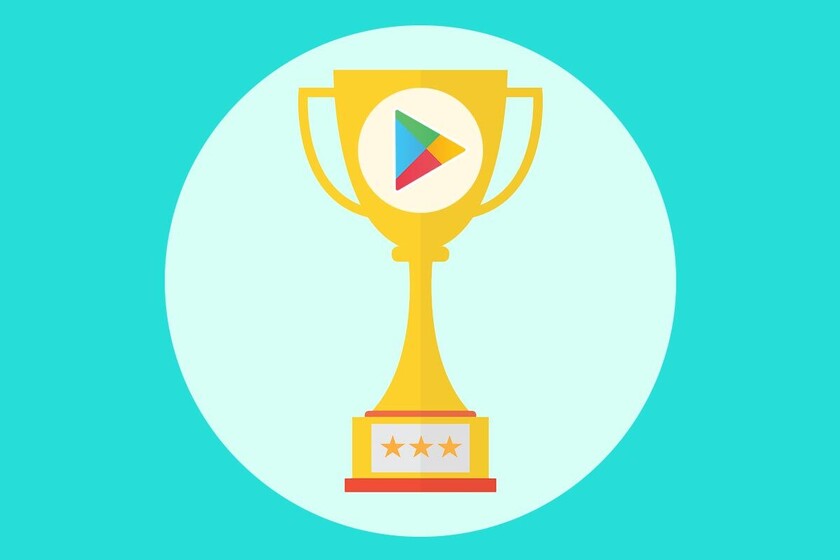 After downloading an app from Google Play, you have the option of giving your knowledgeable and expert opinion about it in the form of reviews. Warnings, points to improve, suggestions or just plain bullshit. In this article we select a good number from the latter category.

If you've gone to Google Play to download an app for entertainment, you don't really need to download anything. Instead, by diving into the reviews left by users there are real gems of literature. Of them, we have selected the Most curious and entertaining Google Play reviews.

Notice for those who are interested in downloading Sleep Recorder, an application to record what you say while dreamingDo not use it if you are not prepared to accept the truth and especially if your house is built on an old cemetery.

Something similar happens with Ghost Detector Radar Simulator, a ghost finding app It does not guarantee its effectiveness because "paranormal activity cannot be scientifically proven." Either it doesn't work, or the ghosts move around.

Samsung Push is a Samsung mobile system application which became one of the first apps to get ridiculous viral reviews. Few of them have survived to this day, but surrealism is still alive, and wanting to "kill so many people and roast a Push." Give Like and Subscribe.

Phone in the sun

Solar Mobile Prank is one of those applications that is useless and disguises itself with the prank label, promising charge the mobile when putting it in the sun. The premise is absurd, but there are few reviews of people who have toasted their phones. Load, little; much heat.

WhatsApp is the most popular messaging application and, although Facebook has been trying to monetize it in some way for some time, from there to say that it is Pay2Win and includes a battle pass, there is a stretch. Of course, it is true that there is only one playable character.

Akinator listens to you

Akinator is an application that is capable of guessing which character you are thinking of after answering a string of questions. Or maybe he is cheating and he listens to you? Better to play quietly next time.

My Boyfriend Virtual Chat Robot is one of those virtual couples apps that leave a lot to be desired. It has a lot of bad reviews, but no matter how bad it is, you will never get the bad review of Elisa_demon, as always you have to have compassion.

Replika is another virtual girlfriend app, albeit with a good grade and lots of positive reviews. Several of them mention that, unlike other similar apps, it works in spanish. And in English. And in both at the same time. Paradise for Pitbull.

A mobile application as a lie detector? It would be difficult check if it really works or not, unless there was some universal truth, like you really like cats.

The head is to think

Sometimes the important thing is not the review, but the developer's response. For example, if you install Fan Noises for Sleeping, an application that is used to reproduce the sound of a fan, and you complain that your mobile is not blowing air, prepare to receive a AMICOOLSOFT.