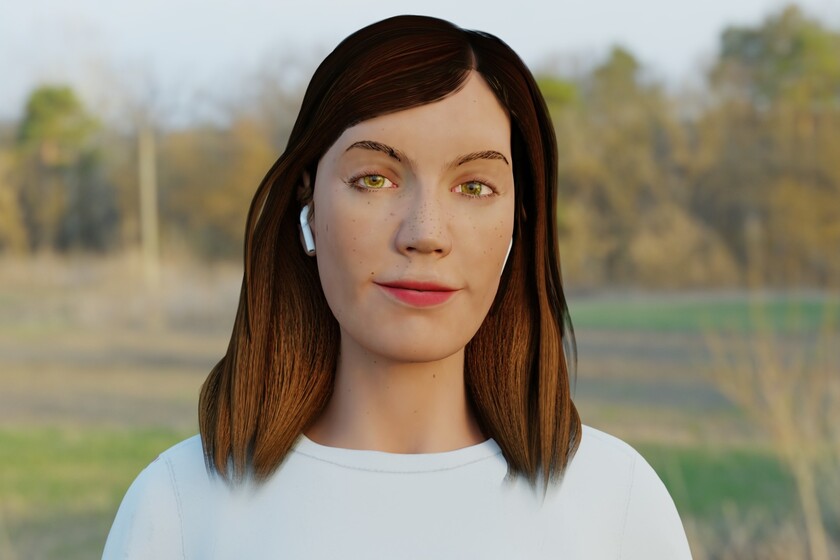 The second cause of disability in young adults in Spain, surpassed only by traffic accidents, is multiple sclerosis. A chronic, inflammatory and autoimmune disease, still without a cure, that affects the central nervous system of humans and now also of an avatar.

Zem is the name of the virtual character created by Merk, a company with several centuries of history dedicated to science and technology, and the creative agency Prodigioso Volcán. She is 37 years old, studied English Philology and Marketing, works as head of the Artificial Intelligence team in a multinational, is a mother and has a relationship.

The objective of this creation is to help those who live with multiple sclerosis, giving visibility and normalizing the lives of these people who live with it on a daily basis.

This avatar could be any person, an ordinary individual who also suffers from multiple sclerosis. "But she is more, much more than her illness", remember its creators.

Technology at the service of standardization 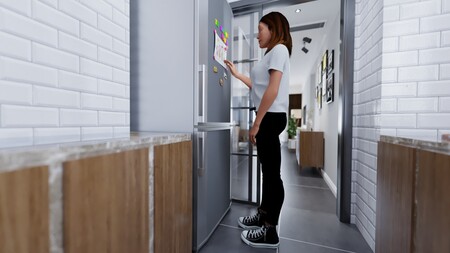 The objective with which Zem was born, the first avatar with a disease, is to help those people who live with multiple sclerosis, giving visibility and normalizing their life of living with the disease. It is the representation, in the digital world, of what a person with this disease can be, its possible adverse effects and their day-to-day life. Standardization through the campaign With MS.

This virtual character it is not a mere render, is much more. The birthing process began with a definition of her characteristics, such as age, complexion or style of dress, and continued with the digital sculpting of the body following the marked pattern.

During the complex process of digital sculpting, texturing, 'rigging' ... more than 10 different types of programs have been used

To give it life and dynamism, the UV technique was used, "by means of which the shaders and textures of all parts of the avatar ", explain its creators, and finally it was given movement. "All the hyper-realistic already textured mesh is incorporated, a virtual skeleton that will serve as the engine to be able to carry out all the animations and poses that it will have throughout its life," they say, to which the gesticulation of the face is added. morphers generated from the phonemes that the avatar will use and the expressions that it will project.

During the complex process of digital sculpting, texturing, rigid... more than 10 different and diverse types of programs have been used plugins. The result is a character, Zem, who has 250,000 polygons and more than 70 textures to get all the details. However, the most important goal is standardization. With it the campaign on multiple sclerosis begins "# You areMore than MS. You are strength, emotion and courage" which can also be followed through your Instagram account.