The death of Windows 10X is the latest example of Microsoft's many failures in trying to modernize Windows. 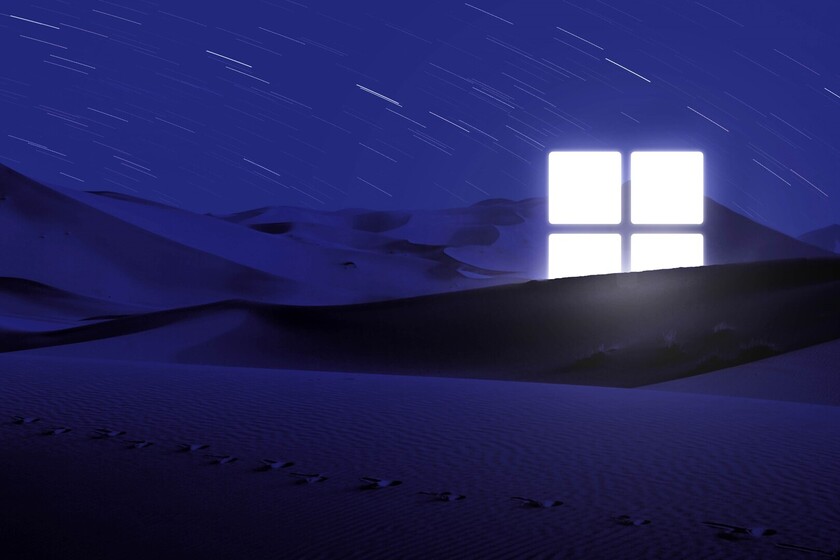 On the same day that they officially announced the launch of Windows 10 21H1, Microsoft finished confirming what had already been rumored: Windows 10X is dead even before it was born. The development of that version of Windows 10 lightweight, focused on the cloud and that would supposedly compete with Chrome OS, has been canceled.

If it is a story that sounds familiar to you, it is because something similar happened not long ago (if not exactly the same). Do you remember Windows 10S? It was basically the same, a Windows 10 that would only use apps from the Microsoft Store to "be more secure" and compete with Chrome OS. But, there are more examples.

An immovable object versus an unstoppable force

Windows 10 S was announced in 2017 and buried in 2018, it only appeared briefly on that Surface Laptop that it didn't do many favors for. It took a very short time for Microsoft to regret the idea, and in the end it became a "mode" in Windows 10.

It is the same that is happening with Windows 10X, whose developed functions will now be integrated into Windows 10. This story is old enough and has been repeating itself for a long time on a kind of groundhog day at Microsoft..

Microsoft has been trying for a long, long time to modernize Windows in a "revolutionary" way, with ideas that do not finish curdling, and with a constant in each initiative: repentance and the inability to get rid of anything. 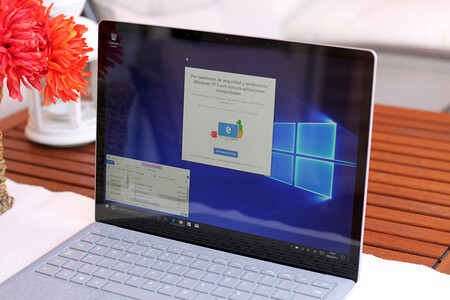 Windows 10 S, nobody misses you

This is a Windows feature that is both good and bad. In general, Windows as an operating system is very good, it is very easy to use, it is so well known and its operation is so internalized in the minds of users that the idea of ​​changing something too much always ends up falling into a Why are you going to fix it if it ain't broke?

That is the immovable object, a Windows that has done many things well for years, a system that is so backward compatible that it preserves "bugs" from 40 years ago but saves the lives of lots of old equipment and infrastructures that have been abandoned centuries ago by ecosystems that are not Microsoft's.

The unstoppable force It is the constant need to change, to evolve, to become better and especially to compete, because they are no longer the only singer in town. Microsoft cannot afford stagnation, because the modern software world is one that lives in constant change, but in its search for that change for the better there has been a lot of instability.

To be Windows or not to be, that is the dilemma 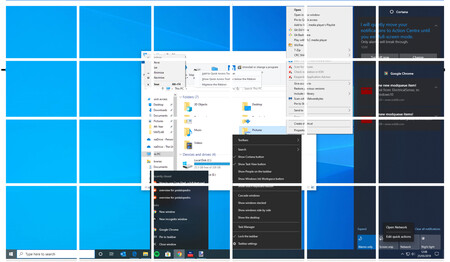 All Windows that is Windows 10

Windows 8 was a failed attempt to drastically change the Windows interface, the regret came very soon and the worst received changes were eliminated with Windows 8.1. But, it also meant the arrival of Microsoft's own application store that keeps trying without ending power.

Another interesting example was Windows Phone and Windows 10 Mobile, Microsoft's efforts on the mobile platform were simply not fast enough to compete with an iOS and Android that started from scratch and did not have to ditch a lot of things to adapt to new. land.

Perhaps if Windows had stopped "thinking like Windows" on the mobile platform, the story would be different. Windows at its core is not at all intended for a platform like mobile, but Microsoft seemed to want to preserve that essence of Windows in a completely different world., and in the end everything was lost.

Windows 8 itself suffered a lot from this, with an identity crisis and torn between offering the best experience with touchscreens or with keyboard and mouse, in the end not doing either of the two things quite right. 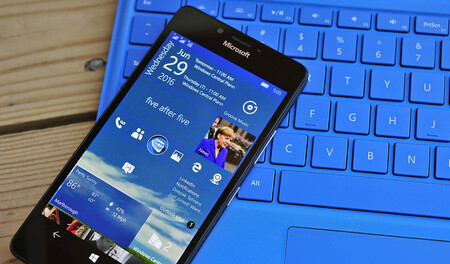 On the desktop, Microsoft is still trying to reinvent Windows 10, and it is not that in the last six years they have not improved their platform, they have done it a lot. Windows 10 is in my opinion and that of many, the best Windows ever, but at the same time it is a monster whose code occupies 0.5 TB and extends over 4 million files that have more than one little problem.

It is a son of Frankenstein composed of the parts of many ideas that could not fly by themselves, and of all the Windows that came before. If it changes too much it stops being what it is, but changing in an extremely slow and disorganized way is how we have the pile of inconsistencies and the famous instability of its updates.

When you have to get it right on over 1.3 billion computers, it's not easy. Changing something in Windows 10 today is almost a nuclear decision that requires a lot of caution, and therefore stories like Windows 10X or S, are probably not the last we will see in their style.