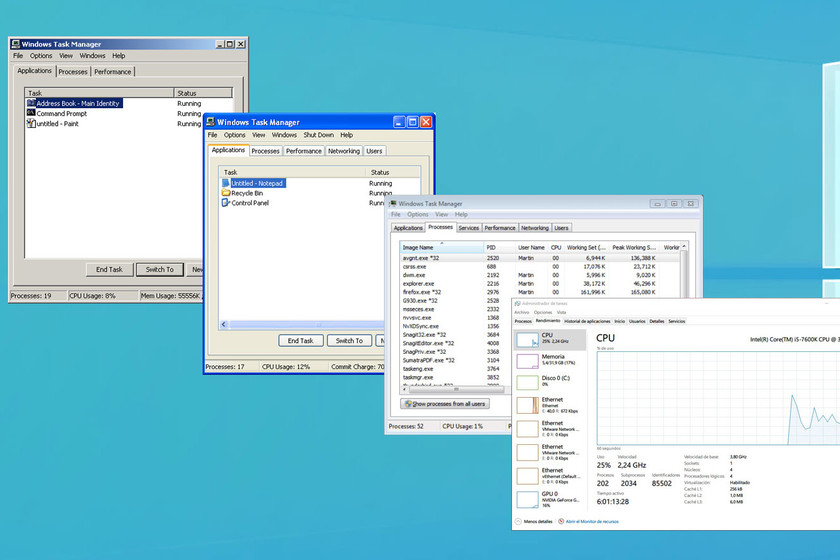 David Plummer, the Microsoft engineer who created the Windows Task Manager that first appeared in Windows NT 4.0, suddenly went to Reddit and wrote a whole thread of tips, tricks, and trivia about this iconic tool.

Plummer, who is now retired and left the company a long time ago, also wrote and portrayed Space Cadet Pinball, worked with zip folders, start menu, shell, calculator, product activation and several other things. Today he continues to write code, but mostly on his YouTube channel as another of his hobbies. It is very interesting to follow it because it brings many anecdotes and depth.

"There is nothing that Task Manager cannot kill" 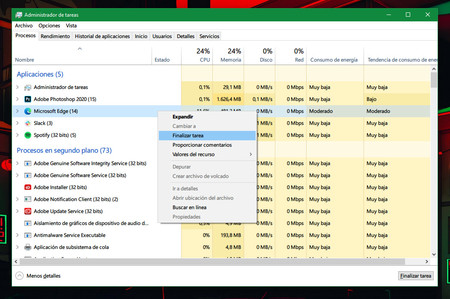 The programmer tells that wrote TaskMgr at home around 1994Although he was a rookie at the time, the senior developers let him include the project in the main development branch, so he was able to polish it at work to make it an official part of Windows.

The Task Manager remains an essential part of Windows to this day. He notes that most of his advice is based on XP since he left the company several years ago, but it is still the same base app so most of them apply even in the most recent versions of Windows: