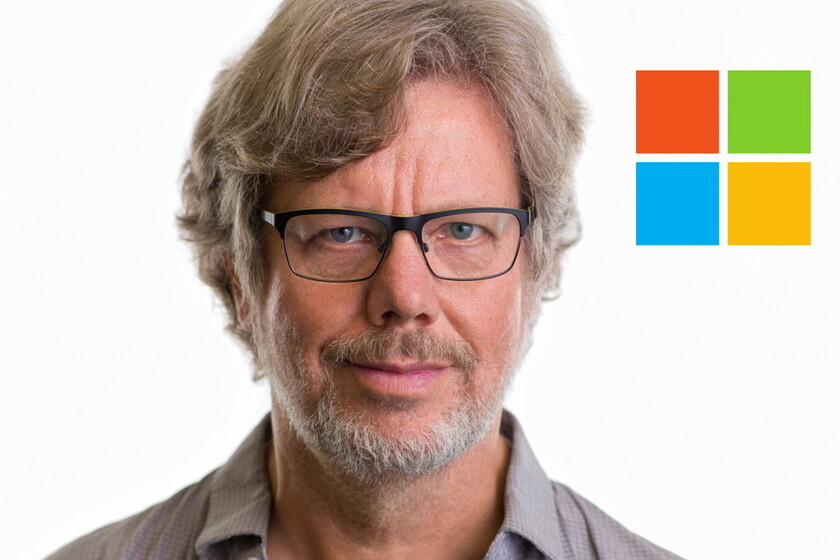 Guido van Rossum, the creator of the popular Python programming language, has given his opinion on the strengths and weaknesses of this language and others of the competition like Julia. It should be remembered that van Rossum has been working at Microsoft since November as a distinguished engineer, helping the software giant to implement this language within its programs.

During a recent Q&A video for Microsoft Reactor, Guido van Rossum acknowledged that "the mobile app development is one of the key fields of growth "for the sector in which" Python has not gained any traction. "The development of mobile applications in Python is a" bit delicate point ", said the specialist.

Specifically, as reported by ZDnet, the engineer has explained that even though Python dominates machine learning with libraries such as Google's NumPy and TensorFlow, as well as the automation of backend services, Python did not have as its initial and only focus on range hardware high. But how it has been left out of mobile phones and browsers, although it is popular on the backend of these services, the high-end has become its main niche.

The reason? According to the expert, Python consumes too much memory and hardware power, He said. For similar reasons, he said that Python probably has no future in the browser universe despite WebAssembly, a standard that is helping make applications more powerful on websites.

"CPython was created with workstations, a desktop, or a server in mind" 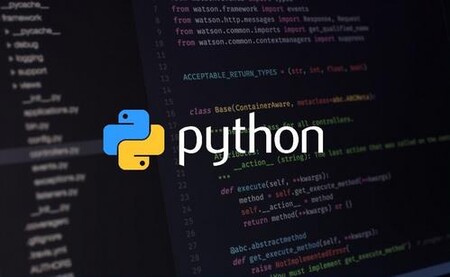 Another interesting piece of information provided by the engineer is that, although "it would be nice if mobile applications could be written in Python" and that yes "there are some people who work on it", keep in mind that CPython has 30 years of history and that it has been built for an environment that is a workstation, a desktop or a server.

"The people who have managed to compile CPython cross-over to run on an Android tablet or even iOSThey find that it consumes many resources, "he said.

According to van Rossum "compared to what mobile operating systems expect, Python is big and slow. Consumes a lot of battery power, so if you're coding in Python you'll probably quickly run out of battery and memory. "

Some days ago, on the occasion of the PyCon 2021 conference, the engineer has announced his intention the Python language twice as fast as it is now. This could help bring the programming language to more environments.

Outside of Python, van Rossum has assessed which language he prefers

With all this, the creator of Python remembers that different languages ​​have different objectives and that this is natural. "No one is asking Rust when to type in the browser" and that doesn't seem like a goal for Rust. And the engineer considers that Python should focus on application areas where it is good. For the web, "its strengths are the backend and scientific data processing."

The engineer also had a few words for Julia, a programming language that is gaining in popularity. Van Rossum said Julia, who came out of MIT, is like an "interesting take on something like Python." For him it is nothing more than a "niche language" compared to Python, which looks a lot like its creation.

The positive thing about Julia, according to the expert, is that the compiler optimizes the code in a way that Python probably never will. However, he believes that "it is much more limited in other areas and I would not expect someone to write a web server in Julia and get much use out of it." Van Rossum considers Go, created by Google, to be the most "pythonic" of all the new languages.