The 'crash' of Twitch that kept it offline for hours, possible thanks to the power of Telefónica to block websites without judicial control 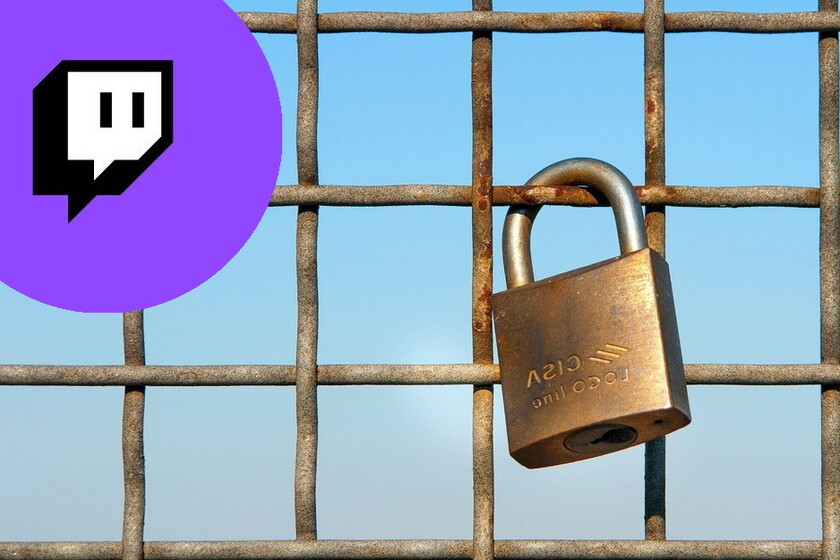 "A network error occurred. Please try again. (Error # 2000)". This was the message that yesterday afternoon was found the thousands of Spanish users of the streaming platform Twitch.

At this time, it is possible to access the platform... although, although the Twitch support account on Twitter has closed the 'incident', some users continue to report problems when playing videos.

And the answer is very simple: because the "network error" really it had little to do with Twitch technical problems, and much, on the contrary, with the Madrid Commercial Court and his way of understanding the protection of audiovisual rights.

A February ruling on soccer broadcasting rights is to blame

And the reasons for the 'fall' of Twitch must be look for them in a sentence from last February, in which the judge ordered the operators to block the web resources that the Telefónica Audiovisual Digital company identified as violating its broadcasting rights for football matches.

And not only that, but the ruling enabled these blockades to be carried out without the need for supervision by the Judiciary. Here a fragment of the text of it:

The blocking of new web resources (URLS, Domains, IP addresses), must be done under access in HTTP and HTTPS protocols, and within a maximum period of three (3) hours from the notification of the new listing ".

In short, Telefónica this week sent the same standardized list to all operators, who had only three hours to include it on their block lists ...

... and, apparently, no one supervised that, as the list was prepared, it would render unreachable not a single Twitch channel, but the entire platform. Nor would it have changed much otherwise: even if the operators identified the problem, they are still forced to block until Telefónica Audiovisual disdains.

As David Maeztu, a lawyer specialized in digital law who practiced as a lawyer for Seriesyonkis, explained then, the operators 'raided' (legal term indicating that They agreed with what was raised in the lawsuit), so that

Maeztu, for example, explained that the sentence generated a problem by not articulating legal to unblock the affected IPs if, during the term of the blockade (until May 25, 2022), said IPs changed hands and stopped broadcasting 'pirate' content.

Of course, a problem could also be generated when several unrelated websites share the same IP: hundreds of legitimate sites could be 'offline' because of a single website identified as 'pirate' by Telefónica Audiovisual.

From Genbeta and Xataka we have contacted Telephone to know what content was the one that originated the blockade and the specific details of the request to the operators, and we will update the article when we obtain more details.