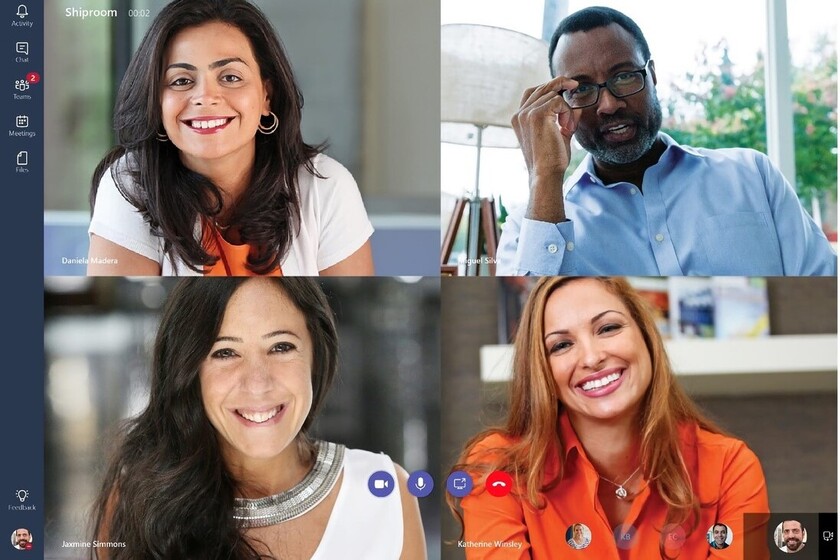 Microsoft today released its new features to the user version, after almost a year testing this tool in "preview" mode. Microsoft Teams is now available for free personal use among friends and family. In this way, enhance your capabilities to compete with Zoom or Google Meets, something that the Redmond company had already firmly considered in the spring of 2020.

The service itself is almost identical to the Microsoft Teams used by companies, according to The Verge and will allow people to chat, make video calls and share calendars, locations and files in a simple way. In addition, Microsoft continues to offer the world the free 24-hour video calls that it introduced in preview in November.

Among the news announced today, Microsoft will impose 60 minute limits for group calls of up to 100 people, and will hold 24 hours for individual calls. Although the preview was initially released on iOS and Android, Microsoft Teams for personal use now works on web, mobile and desktop applications.

With these novelties aimed at users and families, with features beyond companies, Microsoft fulfills that dream that has been dragging on for a long time, in which it wanted Teams to be much more than an application to talk with co-workers, and that transcend the realm of friends and family as is WhatsApp.

Microsoft remains committed to Skype despite betting on Teams 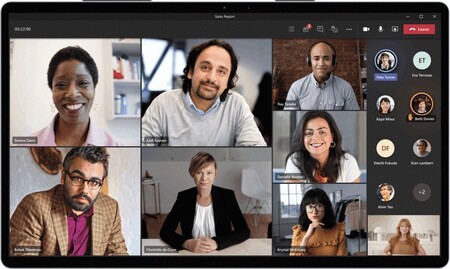 Microsoft also allows personal Teams users to activate their "Together" mode or together, a function that uses Artificial Intelligence to segment the faces and shoulders of the participants and place them together with other people in a virtual space. Skype got this same feature in December.

Remember that for the consumer, Microsoft has Skype. Last year when it released the Teams preview for all users, the company said that he was "fully committed to Skype". However, the rise of Zoom and Teams itself during the months of absolute lockdown due to the pandemic, put on the table that the traditional Skype did not seem as relevant among users, as had been seen before.

In order to try Microsoft Teams for personal use, you can download the apps for iOS, Android, or desktop, or just head over to Teams on the web and use it without downloading any programs to your computer.

At the same time, since March 2020, when it reached more than 44 million daily active users for Teams, Microsoft has been careful to announce news for make this video calling service attractive to users, in a highly competitive market.