Starlink, Elon Musk's satellite Internet, can cancel your service if you download torrents 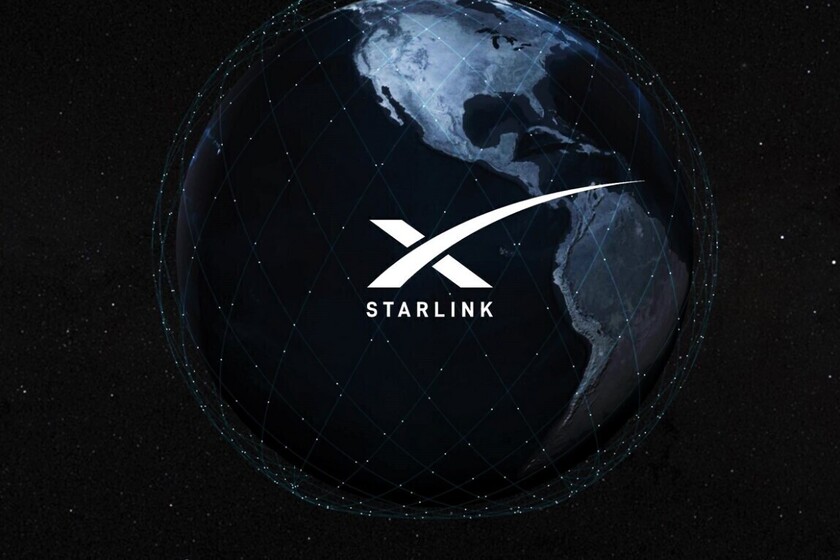 Starlink, Elon Musk's SpaceX satellite Internet service, (already available in Spain in beta mode) is programmed to send notifications to users when they are using the network to to download a copyrighted material.

Discovered by a user I wanted to know if the company had any kind of policy on this type of use of the Internet. He accessed Torrent on purpose on his Starlink connection and ended up receiving a notice from the company. The subscriber posted on Reddit, under the name substrate-97, a screenshot of the notification he received from Starlink. He commented that "I was torrenting on purpose without a VPN to see what happens and I got a warning."

Suspension and even cancellation of the service 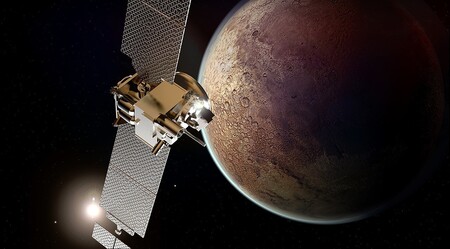 In the shared screenshot you can see that the Starlink team first explains that they have received a notification from a content owner claiming that Starlink's Internet service was used to download copyrighted material without the right to do so. And Starlink adds that if the user considers this notice to be inappropriate, they can directly contact this owner of the content.

The company cautions that downloading these materials without permission violates Starlink's acceptable use policy and that These actions can lead to suspension or even cancellation of the service. It also asks the user to review the usage policy to find out what is prohibited to do when using the Starlink service. 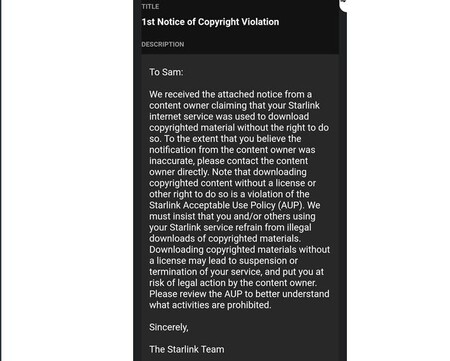 The notice also added that "we urge you and other users to use Starlink's services. refrain from illegal downloads and copyrighted materials".

This opened a debate with many different opinions and also doubts. A user asks If this policy may differ from one country to another and he says that in Switzerland, where he is located, downloading copyrighted material for free is legal. Another person thinks that Starlink should suggest a VPN in this notification and says that their Internet provider does so.

Many users in urban areas have pre-ordered 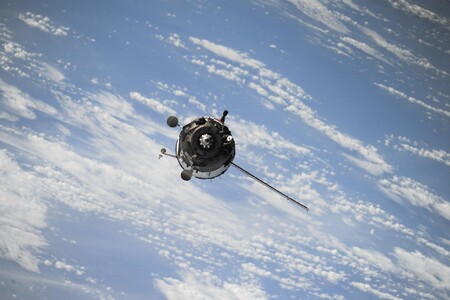 In the meantime, On Tuesday, SpaceX CEO Elon Musk said his company had received more than 500,000 orders. advance for your satellite Internet service. According to the magnate, it is believed that the demand will be able to be satisfied and that no technical problems are expected.

"The only limitation is the high density of users in urban areas"Musk tweeted, in response to a post by a CNBC reporter.