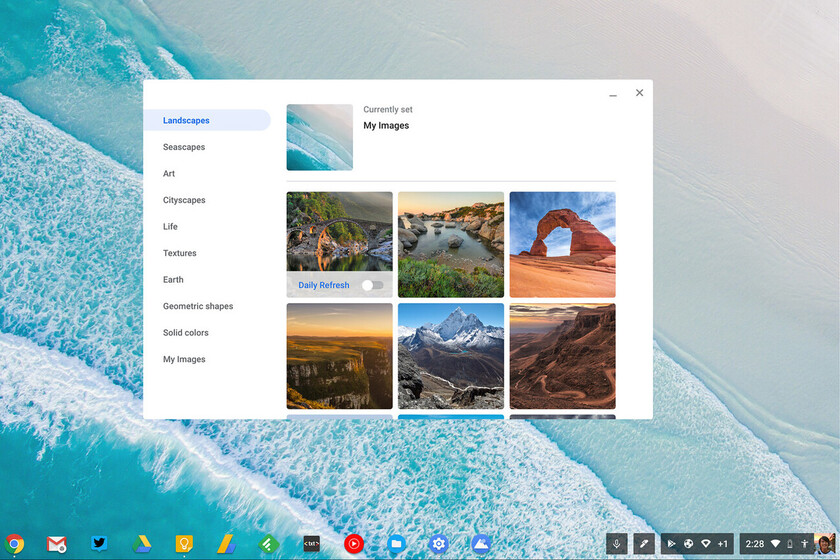 Three years after Chrome OS began supporting Linux applications, Google announced at its Google I / O event which will finally leave beta mode in the "next version" of Chrome OS. The next version, according to Android Central is 91, and is expected to arrive in the "next few weeks."

As The Verge recalls, Chrome OS as an operating system has always been based on Linux, but since 2018 your Linux development environment offers access to a Linux terminal, which developers can use to run command-line tools.

Emilie Roberts, representative of the Google developer area, said during the I / O meeting that in addition to the end of the beta, there will be a series of improvements in the functionality of Linux in Chrome OS. Among them are a new update process that promises to be faster and updates the Linux container at the same time as Chrome OS itself. 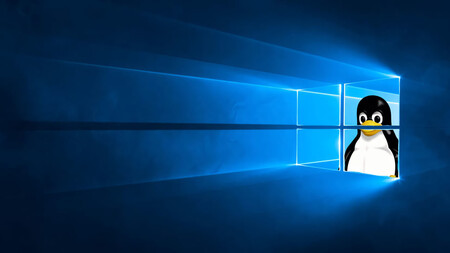 This Google ad comes a year after Microsoft to announce application support Linux GUI on Windows 10.

Microsoft recently began testing Linux GUI applications on Windows, and The feature is expected to launch to all users later this year. It is part of an initiative to support developers that Microsoft launched in 2016.