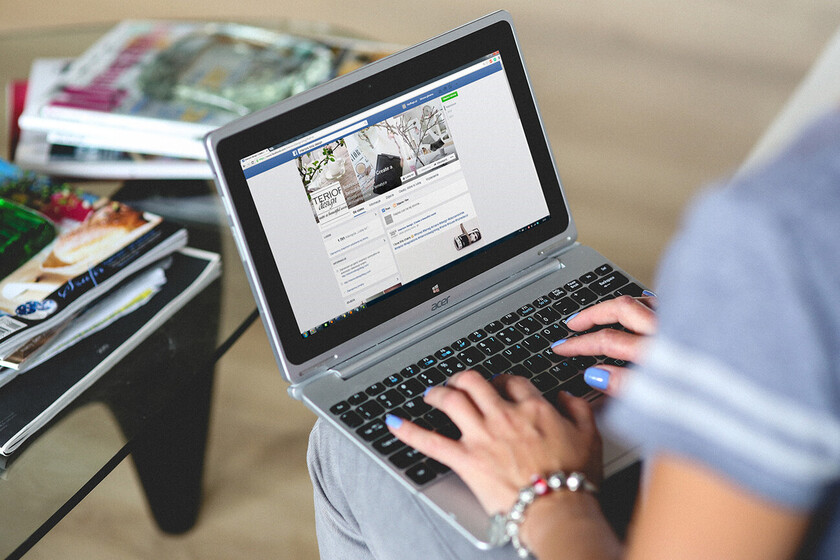 A new trend in phishing has been discovered: Cybercriminals are crafting ** personalized social engineering attacks that exploit user cognitive bias **, according to new research from Security Advisor. Another of the most interesting data of the study that we will see is that people with more training can fall more easily in these attacks.

First, you have to know that cognitive bias refers to the mental shortcuts that humans unconsciously take when processing and interpreting information, before making decisions. The CEO of SecurityAdvisor, Sai Venkataraman, has explained to VentureBeat that with this trend, cybercriminals manipulate a recipient's thoughts and actions to convince them to engage in risky behavior, such as accessing a link or entering sensitive information on a website.

People with training can get more into deception 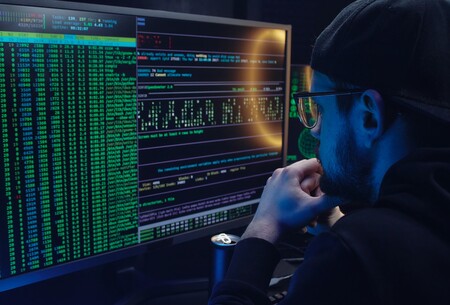 Something to keep in mind when you want to be able to identify these more advanced attacks is that they can be based on previous user behaviors. The report examined data from malware, phishing, email security, and other attacks in the real world and found that more educated people can access malicious links more often than individuals with little or no training.

How can this be possible? There are many reasons. Cognitive biases used to trick people with more training in computer security take five forms.

Five types of attacks that take advantage of cognitive bias

SecurityAdvisor found that Senior executives are targeted 50 times more than non-senior employees, followed by members of IT security teams, who are attacked 43.5 times more than normal employees. The prejudices used are also different.

To address top executives, cybercriminals tend to employ the halo effect or curiosity biasWhile most IT security scams used the curiosity bias, to name a few.