so are the new policies 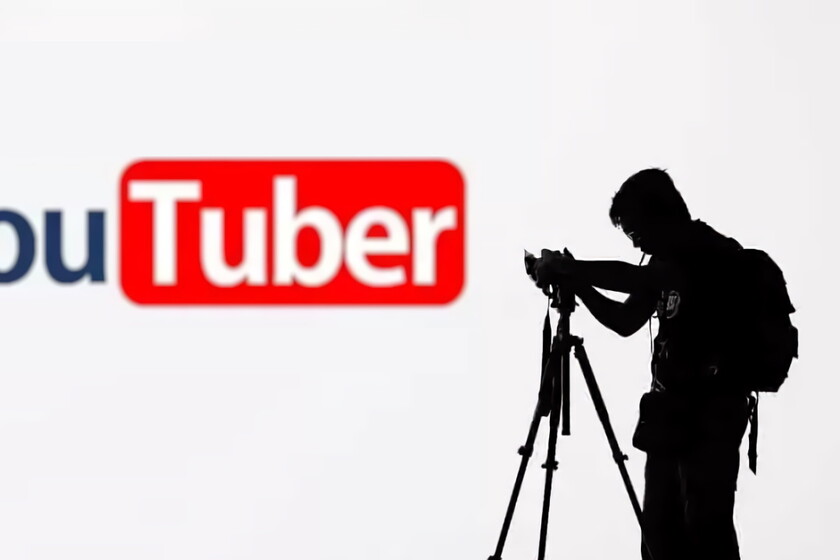 Since yesterday, YouTube has started sending a warning email to its registered users outside the United States, informing them of an update in its Terms of Service that will take effect on June 1.

These changes, which have been in place for seven months in the US, do not seem like a big change for the user who is only limited to watching videos ... but yes it will change some important things for content creators.

As YouTube itself highlights on its website, the main change introduced It lies in the way in which the videos uploaded to the platform will be monetized:

"You grant YouTube the right to monetize your Content on the Service. Such monetization may include the appearance of advertisements in or alongside the Content, or charging a fee to users to access the Content. This Agreement does not give right to no payment ".

What exactly does this mean? Well what the humblest youtubers, those who do not have access to the YouTube Partner Program (YPP), they will see how ads start to be inserted in their videos, as if they were part of the YPP ...

…but This will be done whether the creators want to or not, and without them seeing a penny of the income generated by them. There will, of course, be exceptions: videos that violate YouTube's advertising policies will still not be monetized through advertisements because they include violence or sexual references or drugs.

What are the requirements to join the Partner Program? Live in a country where the program is active, have more than 4,000 hours of viewing in the last 12 months and have more than 1,000 subscribers.

Fortunately, if any of these little youtubers ends up expanding their audience and being eligible to be part of the YPP (whose ad policy has not changed in this update), you can apply to join it and be rewarded for your work.

However, this measure indirectly hinders that audience expansion, since ends up with the biggest incentive that videos from the most unknown content creators could offer compared to those of the most popular youtubers: precisely its absence of ads.

Finally, this update of terms does include an element that affects those who were already charging for their videos (either through YPP, membership channels, Super Chat, etc):

"As of June 1, 2021, any payment you may be entitled to receive from YouTube under any other contract between you and YouTube […] royalties will be considered. If required by law, Google will withhold taxes on those payments. "

Image | Based on original by Vinayak SP