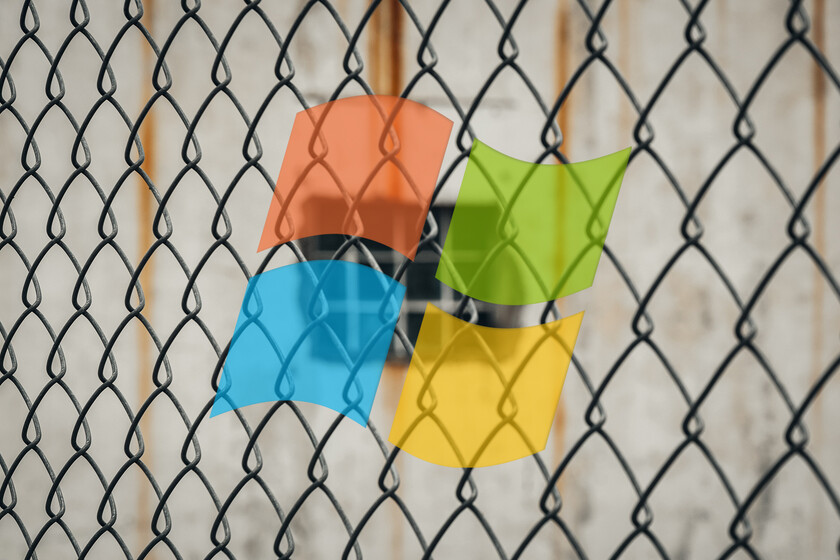 For the first time in Spain, the Supreme Court has issued a ruling condemning the use of unlicensed software, specifically for violation of Microsoft's intellectual property, after finding Windows 7 and Office versions on call shop computers that did not have a valid license key.

According to Cadena Ser reports, which had access to the sentence issued, the National Police inspected the premises in the Vallecas neighborhood in 2017, and found that two of the eight computers in the phone booth used by customers did not have the corresponding licenses. 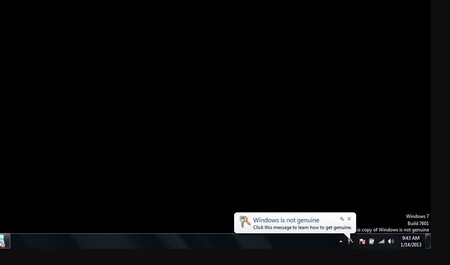 The owner of the parlor, a Madrid court imposed six months in jail and a fine of 3,600 euros, in addition to force you to compensate Microsoft for the cost of the licenses.

The sentence was confirmed by the Provincial Court, and it was also brought to the plenary session of the criminal chamber of the Supreme Court to unify criteria on the matter. According to the speakers, the reform of the Penal Code that was made in 2015, which includes the economic exploitation of products without licenses, makes it clear that an intellectual property crime is incurred when these products are exploited without a license.

The owner of the parlor in question was economically exploiting the computers and programs without the license that allows its commercial exploitation, explains the sentence: "It is a business activity, a call shop, which enables access to the Internet from computers that host computer programs, hardware and software, which require licenses that allow their use, as they are documented works that they are creation of the spirit with original content and protected by the legal system ".

It is an interesting case due to the size of the infraction, usually intellectual property lawsuits point to large infractions such as the SeriesYonkis case, whose founders were acquitted thanks to the fact that their activities were not a crime before the aforementioned reform of the Penal Code in 2015.