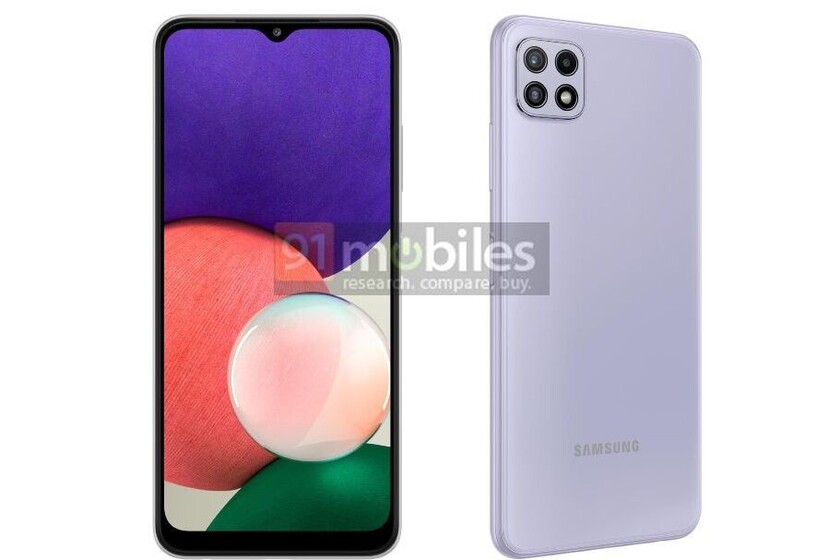 For the new generation Galaxy A22, the leaks point to a 5G variant and a 4G variant. Both have seen their design leaked, in addition to some of its main features. We are going to tell you all the information that there is at the moment about these two terminals. 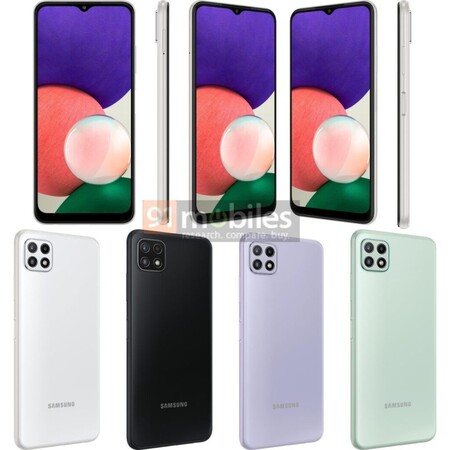 To provide the Galaxy A22 with 5G connectivity, Samsung will bet on MediaTek's Dimensity 700 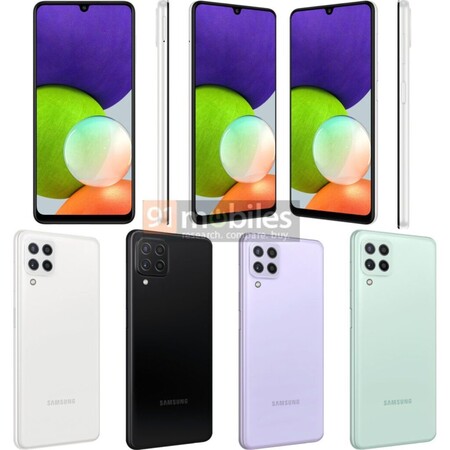 Regarding the Samsung Galaxy A22 in its 4G version, it is expected to come from the MediaTek Helio G80, a processor of a lower range. In this case the battery would be the same, although the panel improves, being a 6.4-inch AMOLED.

There is still no scheduled date for the arrival of the Samsung Galaxy A22, although they are expected to reach the market very soon.