Samsung says goodbye to its 2017 flagship 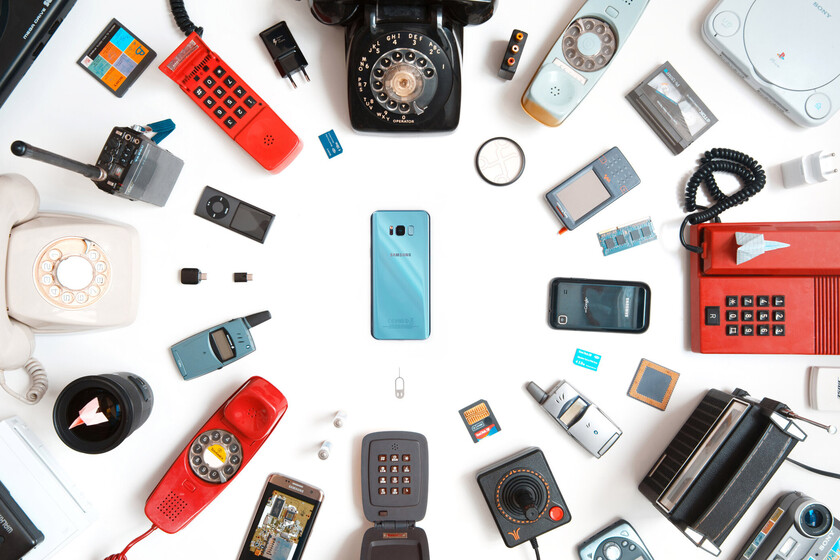 Let's go back to March 2017: Samsung officially introduced the 8th generation of the Galaxy S family. The Galaxy S8 and Galaxy S8 + landed on the market carrying Android 7.0 with TouchWiz and, throughout these years, they have received the following two versions of the Google operating system: Android 8 Oreo and Android 9 Pie.

Beyond those two big system updates, Samsung's Galaxy S8 and S8 + have also continued to update with security patches. So far, because in Droid Life, they have discovered that the South Korean company already has left out these two terminals from the list of models currently receiving security updates.


A shelf life of four years

In 2017, Samsung again bet on a pair of terminals to renew your Galaxy S line. He said goodbye to the last name "Edge" and stayed with "Plus" to mark the difference between the two, which was basically in size. The two models shared design, much of the technical specifications and the curved screen that we had seen from the Galaxy S6.

With them, Samsung managed to reduce the frames to the maximum, in addition to providing them with the iris recognition inherited from the Note7 and a new interaction with Bixby and the invisible button. Although they once again stayed in 4 GB of RAM and opted for a single rear camera (improved, yes), they also stood out for being the first phones to incorporate the Snapdragon 835 and Samsung DeX to emulate a computer.

In the quarter after its launch, the S8 and S8 Plus had already registered, respectively, 10.2 and 9 million units sold globally.

The great objective of the company was to make forget the debacle of the Galaxy Note7 that did so much damage to Samsung. Y judging by the sales, they didn't do bad at all: In the quarter after their launch (Q2 2017), the S8 and S8 Plus had already registered, respectively, 10.2 and 9 million units sold globally, only behind Apple's iPhone 7 and 7 Plus . Within a few months of its launch, the popularity of the Galaxy S8 caused it to be the target of scams and was awarded its security certification by the National Cryptology Center.

From Android 7 with TouchWiz to Android 9 with One UI 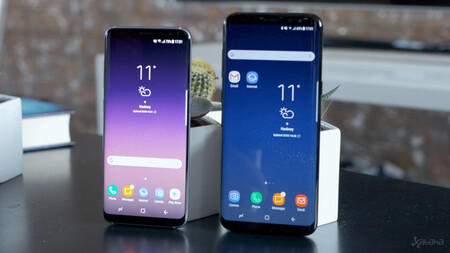 To the market, as we said, came with Android 7.0 and TouchWizBut the following year they welcomed Android 8 Oreo after a failed first update that had to be halted by unexpected reboots. Then came Android 9 Pie and, with it, One UI, Samsung's new customization layer.

Android 9 Pie was the last major system update for the Galaxy S8 and S8 +, but both have continued to receive the various security updates, first monthly and then every three months.

Android 9 Pie was the last major system update for the Galaxy S8 and S8 +, but both have continued to receive, as usual, the different security updates, first monthly and then quarterly. Now, in its new security update bulletin, Samsung has officially removed support for Galaxy S8 and S8 +, so that there will be no more security patches for them: the last one will be the one corresponding to April 2021.

This does not mean that these phones are "dead" (in fact, they are still sold in several distributors), but their use is the usual security risk posed by outdated software. And the rest of the Galaxy S8 family? For now, the S8 Active and the S8 Lite will continue to receive updates on a quarterly and semi-annual basis, respectively. Its successors, the Galaxy S9 and S9 +, also remain within the quarterly security update program.

Data sheet of the Samsung Galaxy S8 and S8 +