Recording a video by switching from the front to the rear camera is possible with Flipcam, free and very easy to use 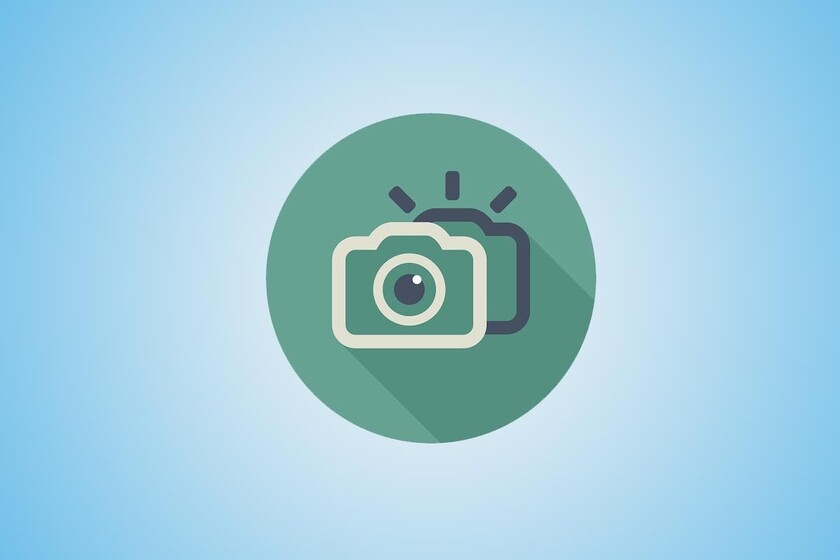 If you have a next-generation premium or high-end mid-range mobile you probably have no problem, but in other ranges it is more difficult to find one of those things that you don't realize is missing until you need them: switch cameras while recording a video.

If you want to record a video in which passes from rear to front camera Without having to record two different videos and join them later, and the camera application of your mobile does not include the option, you can use Flipcam, a very simple free application that does what it promised.

There are countless camera applications on Android. Each manufacturer has its own, in addition to a good handful of them available on Google Play. Some camera apps allow you switch between the front and rear cameras while recording videowhile others do not.

If your mobile does not include the option, then you still have the opportunity to achieve it using third-party applications. A good option is Flipcam, whose very existence revolves around that function: switch between cameras when recording video. 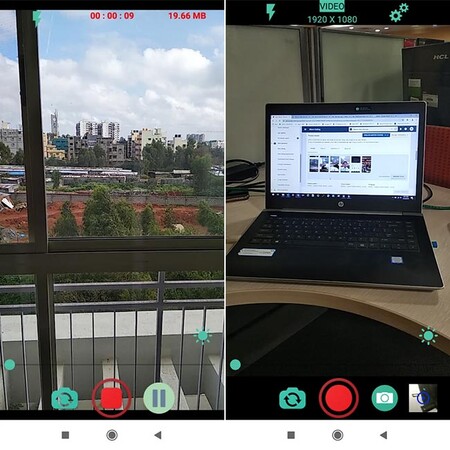 The application itself is very simple, with just three buttons: record, switch cameras and pause. At the top are some additional settings, such as using the flash or accessing the settings. In them you can choose if you want the video to be saved in the internal memory or in the microSD, as well as the resolution of the video or the automatic upload of the video to Google Drive or Dropbox.

Its use is very simple, because you simply have to start recording and switch between front and rear cameras as many times as you want with the button to the left of the shutter-release button. At the end of the recording, you get a video where the shots with both cameras are combined and that you can easily share with any other application. The app does not have advertising nor does it include any watermark in the video. 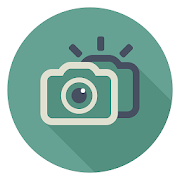