Realme plans to go back to ColorOS and stop the development of Realme UI, its own layer 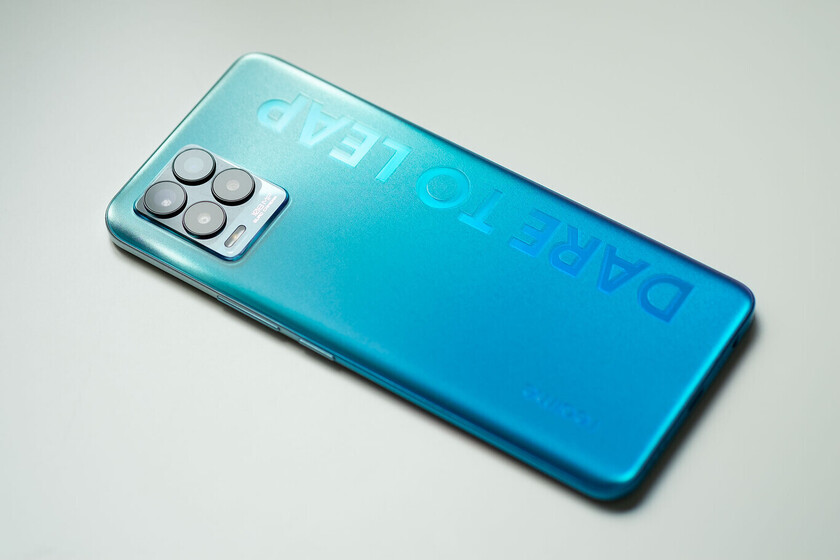 Mobile manufacturers make decisions all the time that affect their position in the market, both for themselves and in relation to their competitors. These decisions are sometimes about software and Android a lot of those decisions are about layers, like the one that Realme also uses.

Despite the fact that Realme and OPPO insist on denying their relationship, the truth is that it exists and is demonstrated to some extent with the use of ColorOS by Realme in its first steps in the market. Later, the firm chose to start the development of a layer, Realme UI, which is already in its second iteration, but now they seem to be considering going back.


Back to ColorOS is on the table 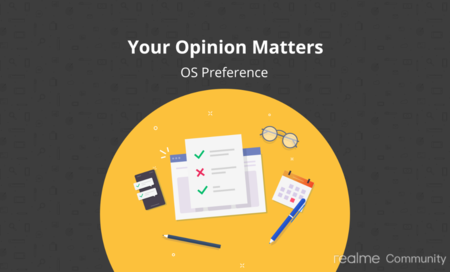 Realme UI saw the light in 2019 and a year later, in September 2020, Realme UI 2.0 was officially launched but its distribution seems to have been somewhat chaotic in recent times. Perhaps this is the situation that has led the firm to ask its users (and anyone who wants to answer) about which would be your future preferred customization layer for Android, Realme UI.

In a strange survey organized by the brand, Realme asks its users about various related questions about the customization layers for Android. It asks, for example, which layer is your favorite from a list in which both ColorOS and Realme UI are, logically, but also others like MIUI, One UI or OxygenOS, the layers of Xiaomi, Samsung and OnePlus. 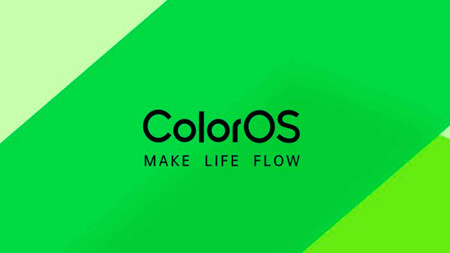 The last question in the survey, however, is the most revealing as Realme ventures to ask its users to choose between two possible names when returning to ColorOS, something that seems to have already been decided at that point. In the survey the simple use of ColorOS or ColorOS by Realme is considered, in the same way that ColorOS by OnePlus is used for OnePlus sold in China (Poco also does it with MIUI by Poco, for example).

So, maybe we are witnessing the moment when Realme decides to go back and return to ColorOS, OPPO's proprietary layer that is still used in some OnePlus models, and that could be used from now on in models of Real me. A curious and future-proof decision that, if made, we trust the brand to explain.