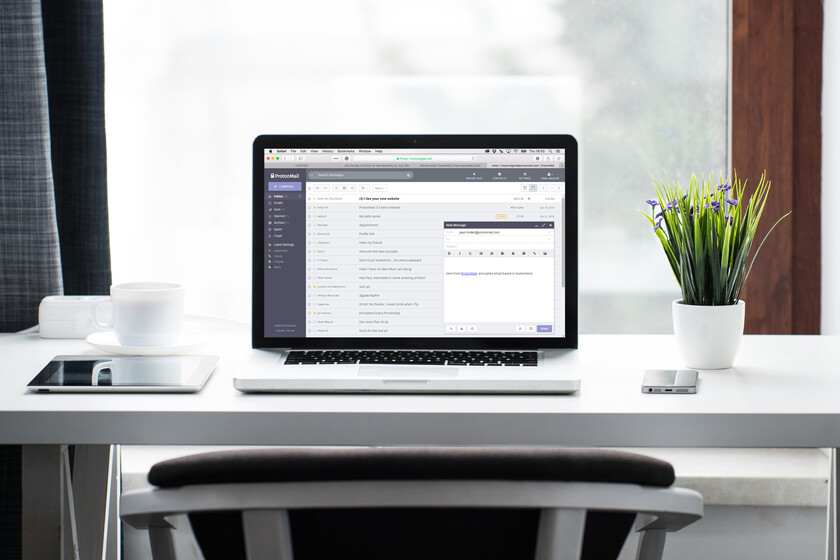 ProtonMail, which was born under the premise that "an internet in which privacy is the norm is essential to build a better world", is turning 7 this May. And it does so by announcing that the set of tools that they have formed over time under the Proton umbrella now has more than 50 million users. A figure, without a doubt, significant.

The history of Proton as a project created by scientists who met at CERN is well known as they well remember, although a lot has happened since then.

During this 2021 we will see new versions of ProtonMail, starting with the web

Beyond releasing email that has incorporated encryption as its core and is trying to bring it to the masses, This solution has been joined by others such as ProtonVPN, Proton Calendar and Proton Drive creating a small suite room with privacy at the center. The company has not wanted to break down the user number of each product or detail it, although the most famous is unequivocally the mail based on the zero access architecture. 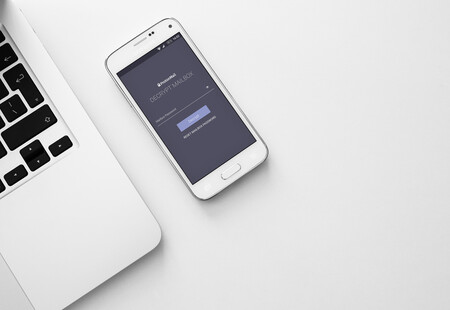 The good news about the milestone has been accompanied by several small announcements. First of all, from Proton they announce that during the next few months, and before 2022, ProtonMail will enjoy new versions on all platforms. And the first to be renewed will be the web version of the service.

To this launch will be added the arrival of Proton Calendar and Proton Drive to all platforms. Currently, Proton's cloud storage and calendar solution is only available in beta and for paid users of ProtonMail and / or ProtonVPN in web version and on Android. Proton Drive, meanwhile, is available in beta through early access also for paid users and only through the web.

"The challenges ahead also require Proton to do more than just write software [...] While it is clear that people want more privacy and freedom online, there are also strong forces determined to prevent it at all costs. "

"These enhancements will lead to a more comprehensive and user-friendly Proton ecosystem, which can protect your privacy in many more ways and reach more people.", Andy Yen, the founder and CEO of ProtonMail.

The Taiwanese has assured that in the future they will have to do more than just "write software" given that "there are strong forces determined to prevent it [un internet con más libertad y privacidad] at all costs. "" The success of anti-encryption movements in Australia and the UK has also shown us that we must always remain vigilant and that progress is not always constant, "he acknowledges.