Progressive web applications in Chrome and Edge can be linked to all types of files, just like a native app 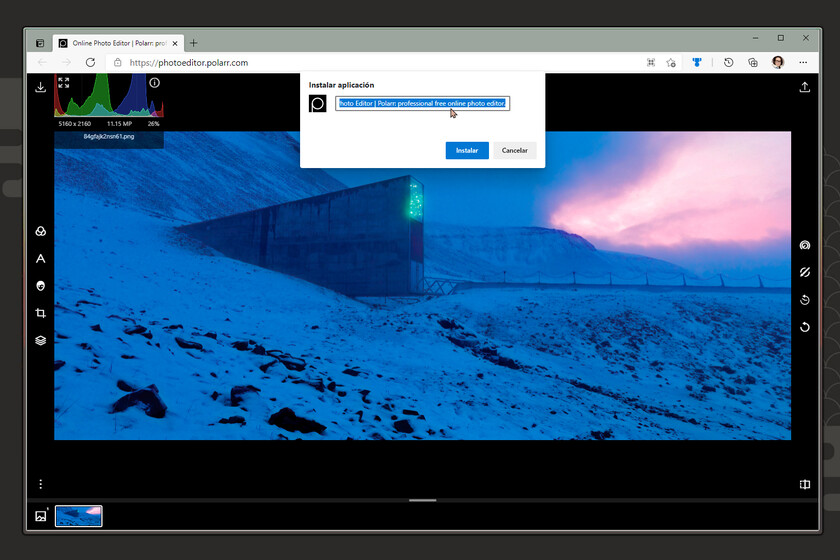 Just as it is possible to tell Windows 10 to open all video files with VLC, or all your .txt files with Notepad ++, or all your spreadsheets with LibreOffice, etc. Soon we could tell the system, to allow us to open almost any type of file with a progressive web application or PWA.

This is because Google is working on adding support for "file handlers" in Chromium, that is, the option for PWAs can handle files with different extensions by default or media types (MIME types).

PWAs, ever closer to native apps 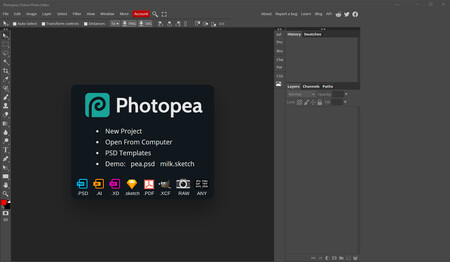 Both Google and Microsoft have been working on making progressive web applications (PWAs) feel more and more like native apps for a long time, especially on Windows 10, where they have more and more features that put them above simply a web in a browser tab.

For the less knowledgeable, PWAs are web applications that can be installed from the browser in a separate window, without the rest of the navigation elements such as the URL bar or the other buttons, but also have additional functions similar to those of a native app, and that they can even save you a lot of RAM in Windows 10 and macOS.

So far both Chrome and Microsoft Edge handle them quite well, and in Windows 10 they have been added from custom notifications, to uninstallation from the control panel, they will soon have their own name in the Task Manager, and even options in the jump lists if you pin them to the taskbar.

As we are told in Bleeping Computer, Google is working on a new API to manage files, it will begin by showing a new permissions dialog that will ask the user if they want to allow a PWA to bind as the manager for certain file extensions.

The function, they say at Google, also seeks to improve transparency between web apps and native apps by offering a "more consistent user experience." This is partly because, although it is already possible to allow your browser to manage all types of files if you add them manually, for example, when you open a RAW image in something like the Polarr webapp, the same does not happen if from your operating system you double click on a .NEF image. 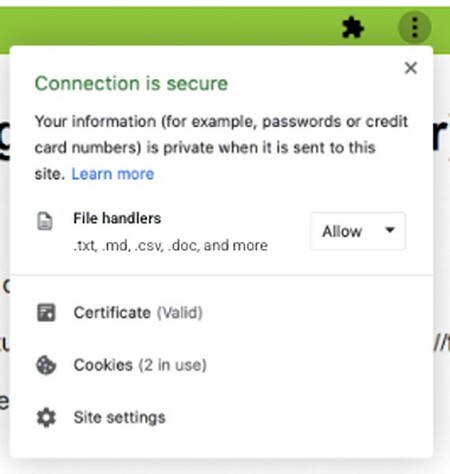 Your browser, in general, only opens by default some types of files, such as HTML, or PDF files. This function would expand those options not to the browser only as such, but to specific PWAs, such as for example, that an online image editor opens all your JPGs when you double click on the file in Windows Explorer.

For now, the Chromium team is experimenting with this feature in Canary versions, but expected to be released later this year.