POCO UI, a new layer for Android based on MIUI, will arrive at the end of the year 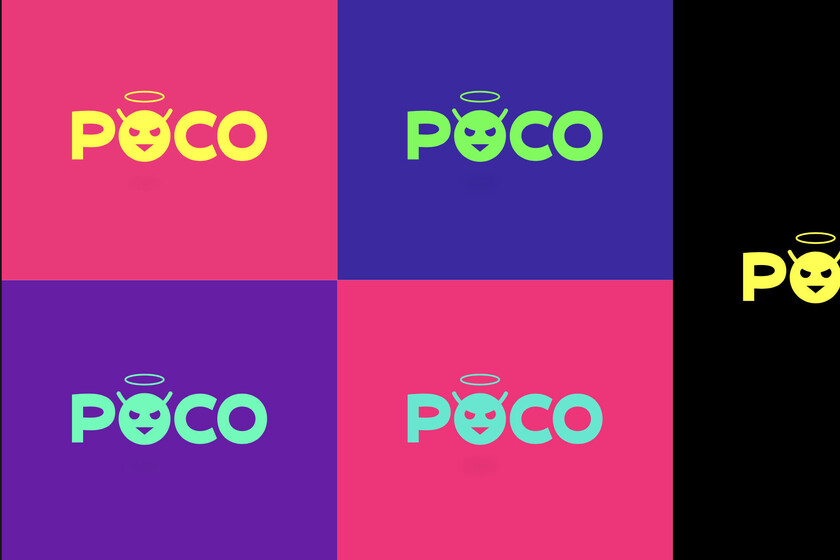 POCO is in the process of becoming independent from the brand that founded it, Xiaomi. It happens that LITTLE still shares logistics, R&D and other departments with its parent, and even uses its customization layer for mobile phones, albeit with nuances.

MIUI is still present in POCO mobile phones although with the surname 'for POCO' by presenting some differentiating characteristics with respect to the MIUI that arrives on board the Xiaomi and the Redmi. However, this will change at the end of this year as the POCO will have their own customization layer for Android: LITTLE UI.


LITTLE UI will reach the end of the year

The CEO of POCO has granted an interview to Android Central in which he has spoken about various topics, such as that POCO does not have among its plans to launch phones with Android One or that the POCO M3 Pro is just around the corner. Something that was confirmed later with the arrival of the official invitation to the technological media.

In this interview, POCO comments that MIUI differed more in the POCO at the beginning, with the launch of the POCO F1, than at present, and that now the line between the POCO and the Xiaomi / Redmi has blurred a lot. But the company's plans go through a much more radical differentiation at the end of the year. As radical as the launch of a new layer of personalization for your phones.

In POCO they already work on this layer, which will still be based on the current MIUI but will introduce changes. POCO account that works on adding functionalities requested by the POCO user community and that will be launched at the end of the year with a new name, and that name will be POCO UI.

In POCO They also don't rule out launching a new customization layer designed from scratch. if the brand grows enough in sales and market share, but for now what we will get will be a kind of MIUI modified for POCO phones with a different name stitched to it. Something similar to what happens between OPPO's ColorOS and Realme's Realme UI.