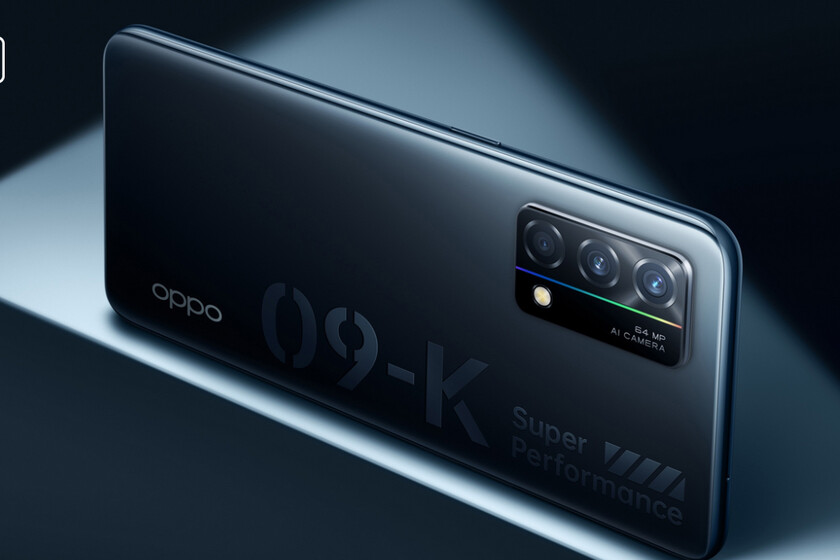 While it continues to climb positions in the sales ranking, OPPO continues little by little to expand its catalog of devices, especially, the section of mid-range 5G terminals. In fact, only in the last few weeks, we have seen it launch several models in this segment, such as the OPPO A95 5G or the OPPO A54 5G, to name two recent examples.

Now, it has just officially presented in China the OPPO K9 5G, which comes to succeed the OPPO K7 5G that we met last year. In addition to raising the resolution of your rear camera, this new model takes a leap in power thanks to the Snadpragon 768G processor and increases the charging speed up to 65 W. 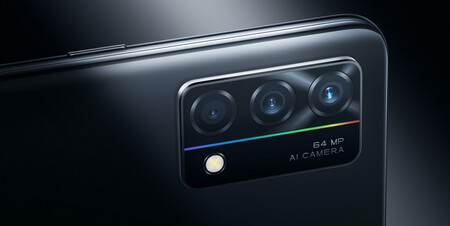 The new OPPO K9 5G has a 6.43-inch AMOLED screen with FullHD + resolution (2400 x 1080 pixels), a refresh rate of 90 Hz and a touch sampling rate of 180 Hz. In addition, the panel has an integrated sixth-generation fingerprint reader -according to the brand- and has a hole to house the front camera, 32 megapixel resolution.

Inside, we have the Snapdragon 768G processor along with 8GB of LPDDR4x and two internal storage options: 128 and 256 GB (does not support microSD cards). As an operating system, it brings ColorOS 11.1 based on Android 11, while to power itself, it has a 4300 mAh battery with 65W fast charge that, according to OPPO, can be fully recharged in 35 minutes.

At the rear, we find a triple camera consisting of a 64-megapixel main lens, an 8-megapixel wide-angle lens with a 119-degree field of view, and a 2-megapixel macro lens. In addition, to dissipate heat, it has a liquid-cooled system with a copper plate and a multilayer heat-conducting graphite foil.

Prices and versions of the OPPO K9 5G 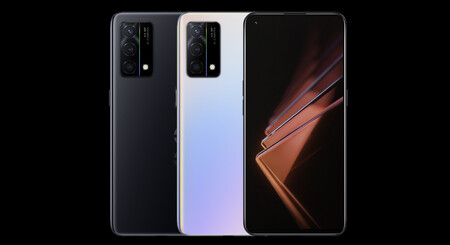 The OPPO K9 5G has been officially presented in China and has already gone on sale there in two different colors: Spades K (black) and Wings of Symphony (blue gradient). It is unknown if it will reach other countries, but in the local market it is marketed in two configurations: