OnePlus brings us together on June 10 to meet the OnePlus Nord CE 5G, an affordable 5G mid-range 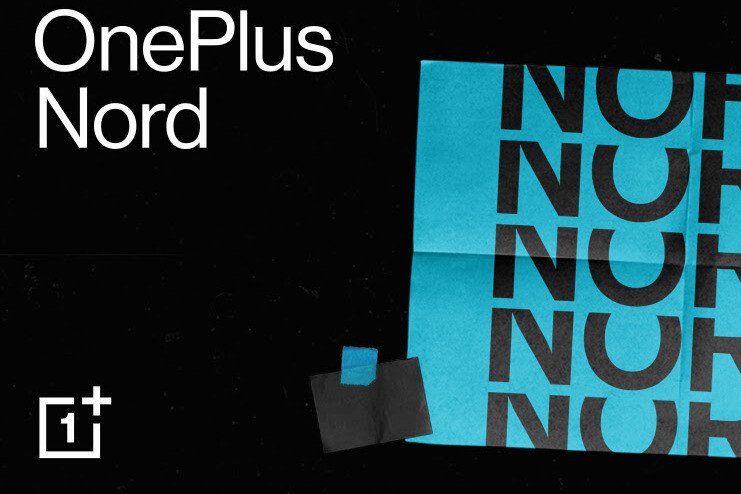 OnePlus, after the successes with the OnePlus Nord, has just quoted us on June 10 to meet two new family members. The OnePlus Nord, currently, is not alone, and a few months ago the company presented the OnePlus Nord N10 and Nord N100, two mid-range and entry-level devices that came to complete the brand's catalog.


A new range OnePlus and the successor to the OnePlus N100 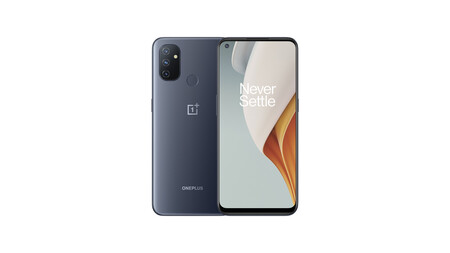 Image of the OnePlus Nord N100.

According to OnePlus, the CE 5G will be a vitaminized OnePlus Nord, taking the original base of the Nord but with some modifications

On this new model, OnePlus indicates that the acronym 'CE' stands for 'Core Edition'. According to the company, they want to offer "a first-rate experience", building on the OnePlus Nord and adding some extra features to make it even better. but at a lower price compared to the original, as they imply.

"The acronym" CE "of the OnePlus Nord CE 5G stands for" Core Edition. "As its name suggests, this device comes with the aim of offering a first-rate experience for users. OnePlus has built on the original Nord device in all its main elements and has added a couple of additional functions to offer a mobile that goes a little further, at an even more affordable price. "

OnePlus has not given price ranges, although the original Nord was released for less than 400 euros, so it is expected that the new Nord CE 5G it moves between 300 and 400 euros. It therefore remains to wait a few days for these new devices, which will come to make the OnePlus catalog even more interesting.