On this website you can see hundreds of DTT television channels online, free and in one click 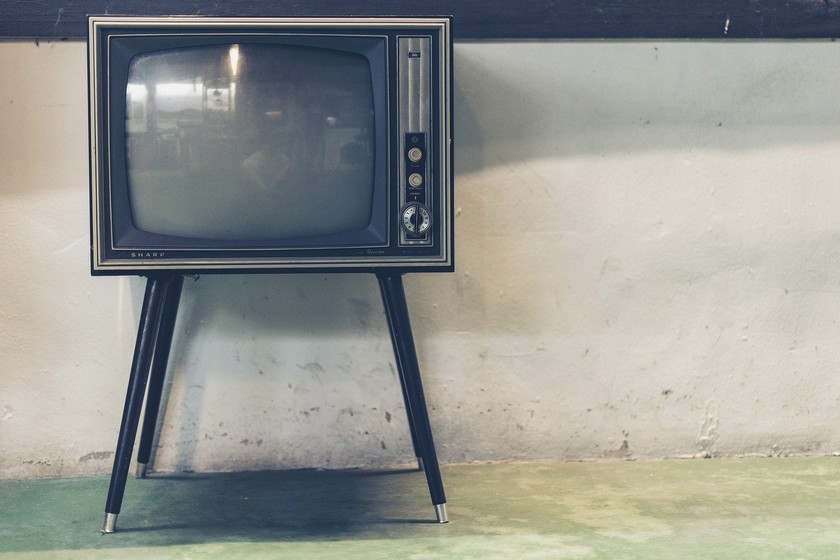 Internet television has been a reality for a long time. If not so many years ago watching any television channel required turning on our television, today practically all digital terrestrial television channels offer their signals free of charge over the internet through their official web pages.

We can go to their respective portals to connect to their broadcasts, make use of platforms that allow us to watch TV on the PC or mobile or use websites such as PHOTOCALL.TV that, without advertising on the web or complications, brings together hundreds of free-to-air television channels in one place.

When we access this website we immediately realize that it is to the point. Before us a large mosaic of logos of Spanish state, regional, regional and local DTT television channels. Nothing more.

To access the broadcast of one of them, just click on its button and the channel's live signal will be opened immediately in another tab.

This is the case in most cases, although in those channels that have different signals, for example in disconnection with different provinces or communities, what will open will be a drop-down menu in which we will have to choose the specific signal and that's it. It will start as in the previous case. By the way, if we do not know the logo of a channel to be able to identify it, we will simply have to leave the mouse over it and its name will appear.

From PHOTOCALL.TV they ensure that the content streaming from your website "is located on servers provided or transmitted by third parties" And based on the tests we have been able to carry out, most of the emissions work perfectly. The picture quality is quite good in general, even some channels are available in high definition.

We will have to take into account, yes, that since they are television signals for the internet, sometimes some channels may not broadcast since the content they are broadcasting at that time is not authorized to be broadcast over the internet.