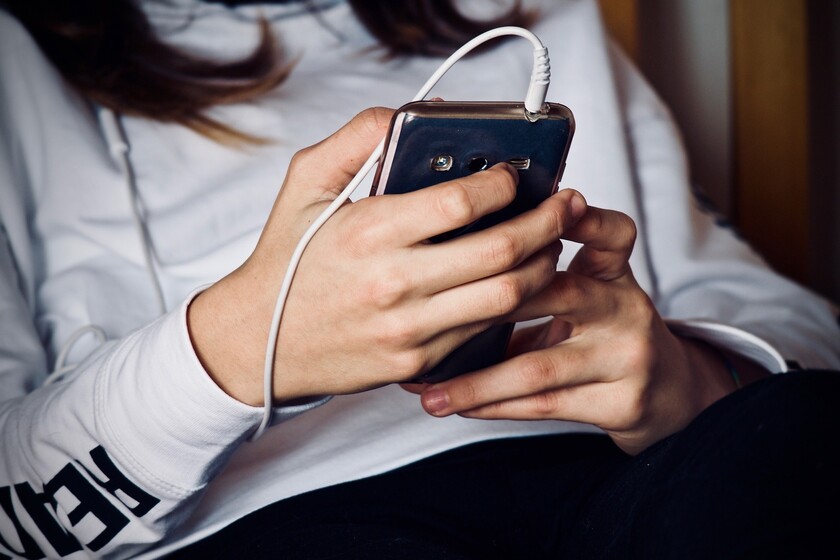 The supreme court has classified as sexual assault the obtaining of sexual videos of a minor under intimidation on social networks. A man registered in the defunct Tuenti with a false identity of a woman and contacted a minor he did not know. He intimidated the 12-year-old girl, demanding that she send him photographs and videos of her with sexual content, and threatening her, if she did not, to publish the files that she had previously sent him.

"The high court considers that the physical distance between the perpetrator and the victim does not distort the requirements of sexual assault since intimidation violates the sexual freedom of the victim in a scenario, that of social networks, with the greatest harmful and lasting impact, "they explain in a statement from the Judiciary.

This crime, explains the Chamber, does not require the aggressor to perform the acts directly and physically on the victim. Therefore, "obtaining images of pornographic content of a minor touching her own body, recorded by herself, as a result of intimidation online exercised by the author, who threatened the disclosure on social networks of images of sexual content of the minor previously obtained by deception, constitutes a crime of sexual assault ".

New technologies have increased the modes of accessibility to children by people who seek, as their sole objective, their sexual abuse and exploitation, explains the high court

The ruling, which is a presentation by Judge Javier Hernández García, affects the use of social networks in this case and highlights that new technologies, by facilitating the exchange of content of acts of sexual objectification, "It can become a very powerful instrument of intimidation with a greater harmful and lasting impact of damage to the legal right".

Similarly, it underlines that new technologies have facilitated access to minors by "people who seek, as their sole objective, their sexual abuse and exploitation" and that for young people, the internet and the communities that are formed in it are very important . For this reason, the hypothetical exposure by a third party of images of her naked body "acquires a relevant intimidating gravity."

The physical distance between the perpetrator and the victim does not denature, the high court considers, the requirements of sexual assault since intimidation threatens the sexual freedom of the victim

When such data are related to sexuality, together with their indiscriminate disclosure, and especially if the victim is a woman, and as a result of social constructs often marked by deep patriarchal and macho ideological roots, network mechanisms of criminalization, humiliation and contempt ”, relate the judges.

The fact that it was the girl herself who, under intimidation, carried out the sexual touching does not affect the fact of violating the sexual freedom of the victim. As the magistrate explains, this includes "the freedom of personal self-determination projected on the right of every person to decide when, how, with whom and to whom to show their body or express their sexuality or sexual desires." For this reason, online extortion is an assault.

Following the decision of the Supreme Court, the sentence has been increased from 2 years and 9 months to 5 years and 4 months.